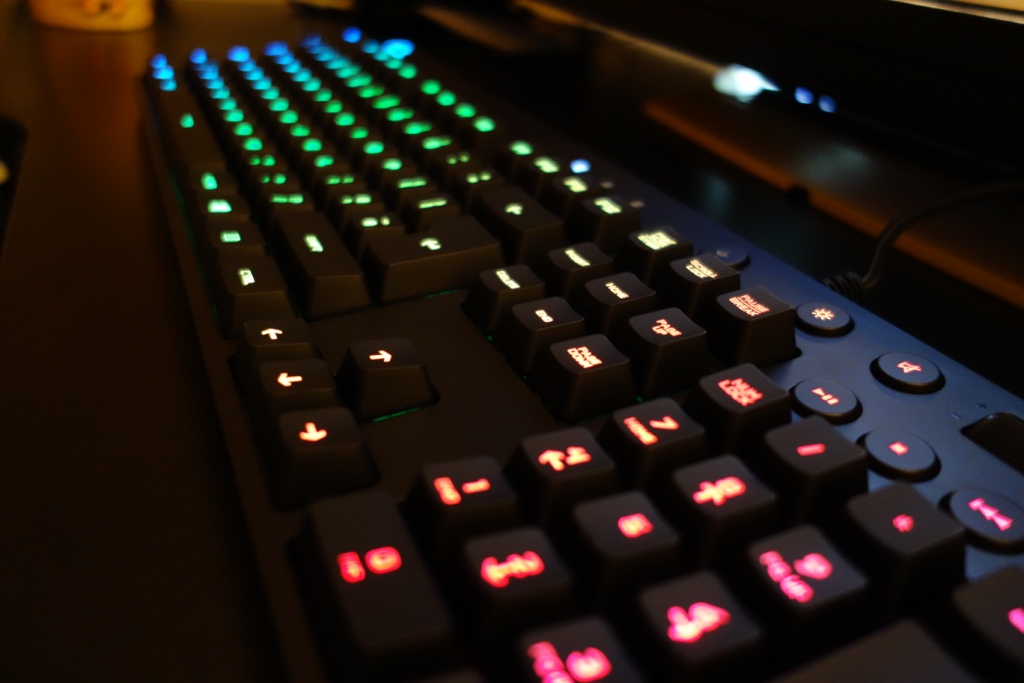 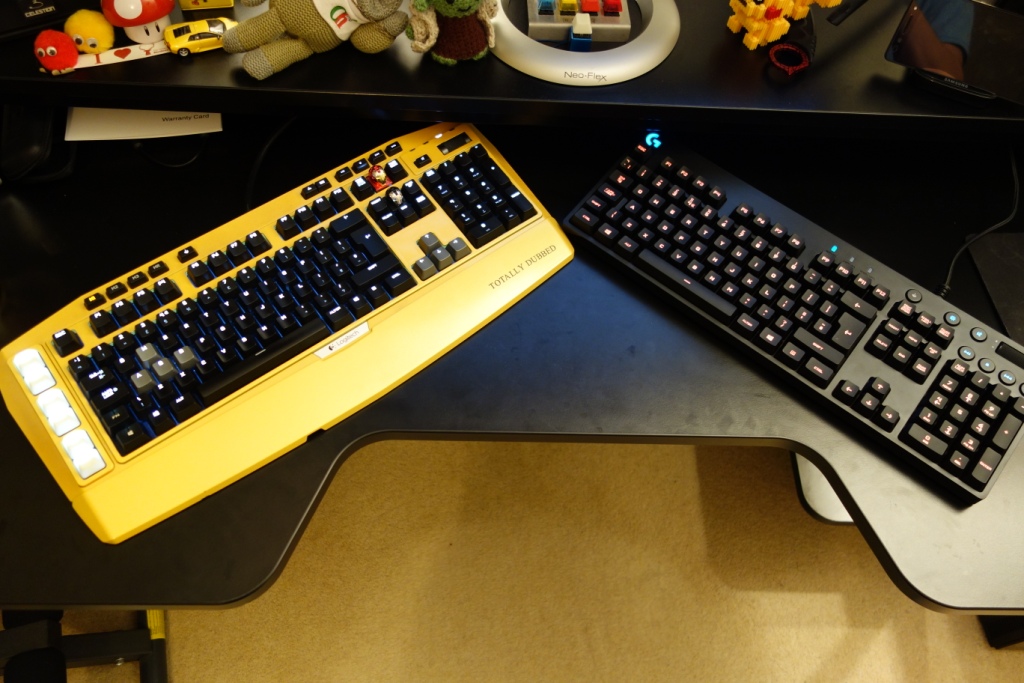 END_OF_DOCUMENT_TOKEN_TO_BE_REPLACED

Before getting into this review, I want to say thanks, yet again to James from KeyPop.net for sending me out the keycaps and wrist rest for review!
After having previously reviewed some of Keypops gear, I was interested to see how these items would compare! 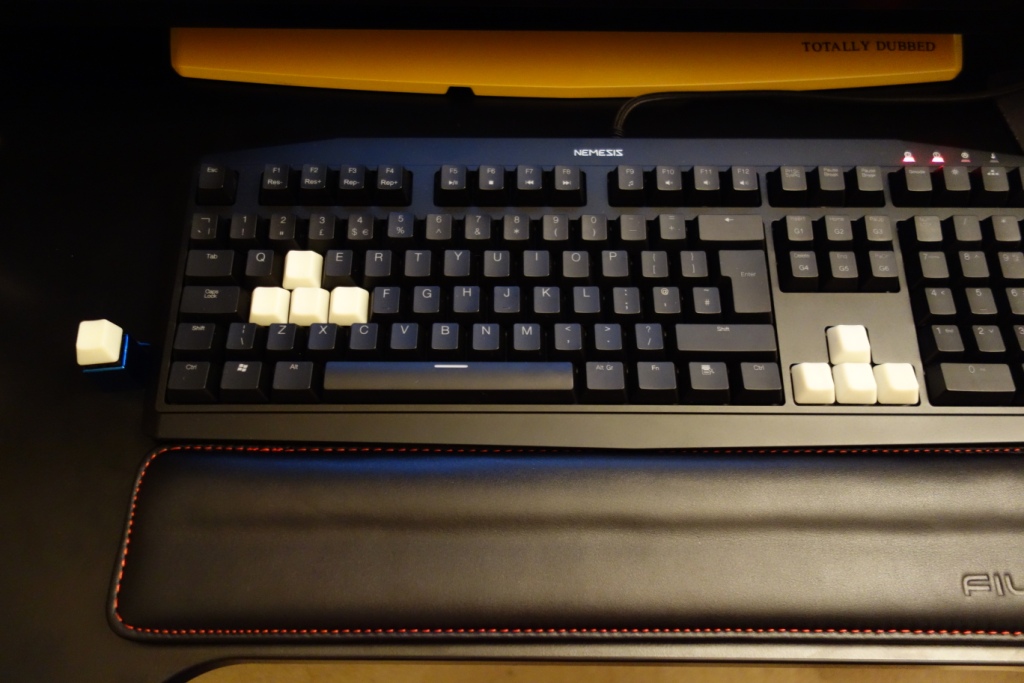 I made a video review about the keycaps and wrist rest I received, so do check out the video out too:

END_OF_DOCUMENT_TOKEN_TO_BE_REPLACED 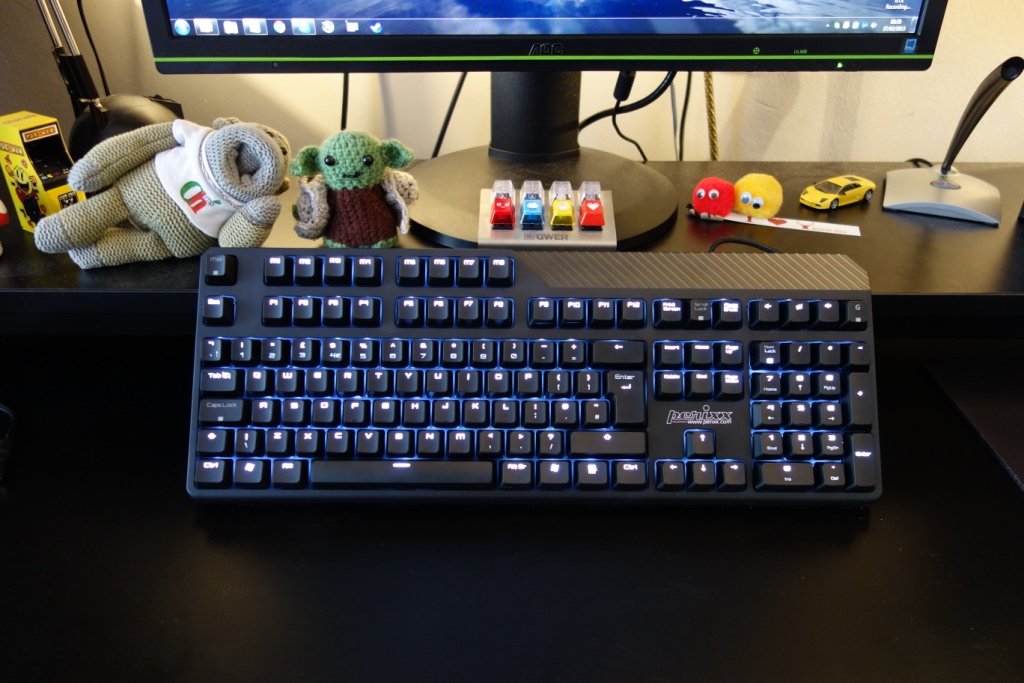 Before getting into my written review, here’s my video review of the PX-5000: