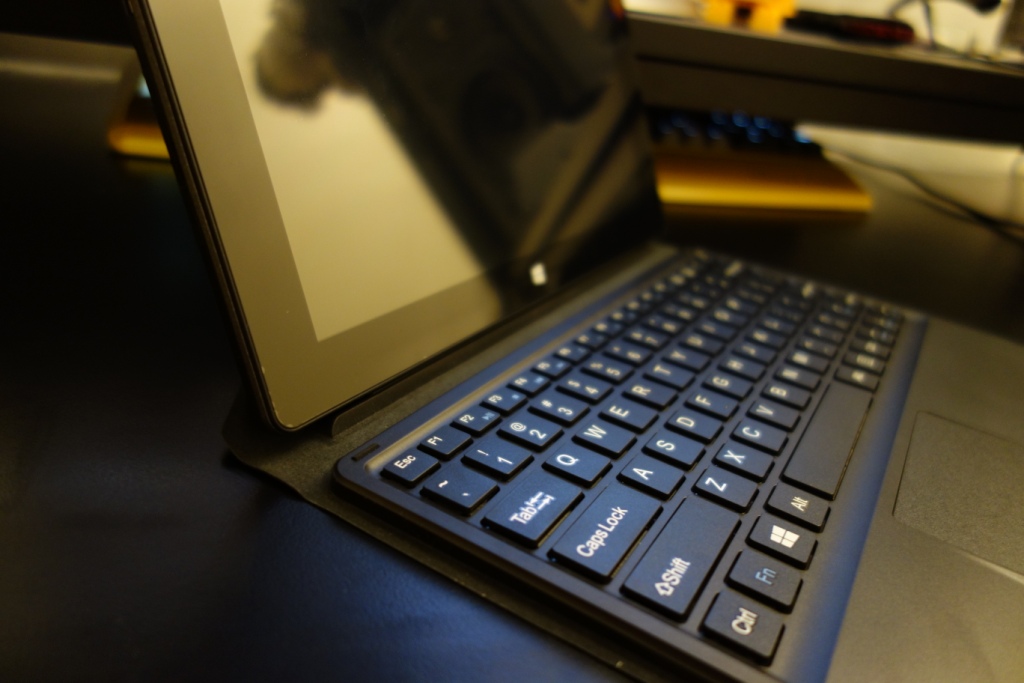 First of all I would like to thank iRULU for reaching out and sending me the Walknbook 2 10.1in Tablet PC for review. It can be found for £140 on AmazonUK and $155 on AmazonUSA. Furthermore, iRULU were kind enough to send me a protective case for the tablet PC, which can be bought separately for £7 on AmazonUK (I’ll briefly mention the case within my packaging and accessories section).

Here’s my video review of the Tablet PC:

The included package contents are pretty much perfect. Within the packaging you’ll find the tablet, its keyboard/stand attachment, a microUSB to USB cable, a wall charger, a manual and an included screen protector, which is already pre-applied to the tablet PC. 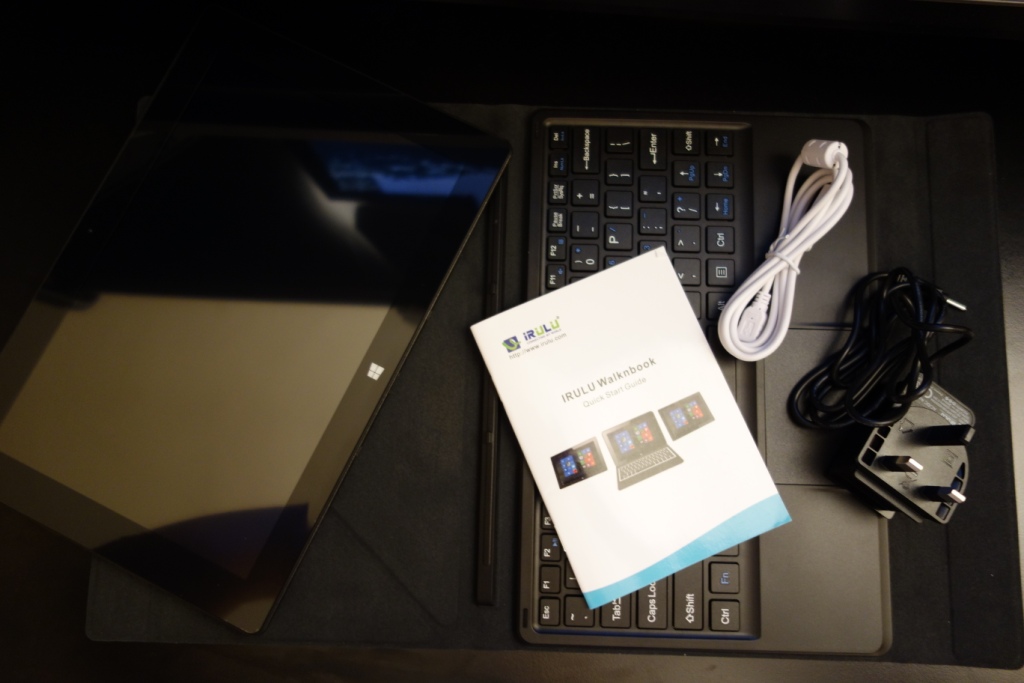 My only complaint about what’s included is actually more to do with the specifications. This is to do with the wall charger that’s included: It’s rated at 2 Amps, but nevertheless takes a decade to charge – it did mean a full charge takes up to 10hrs, which is ridiculous! 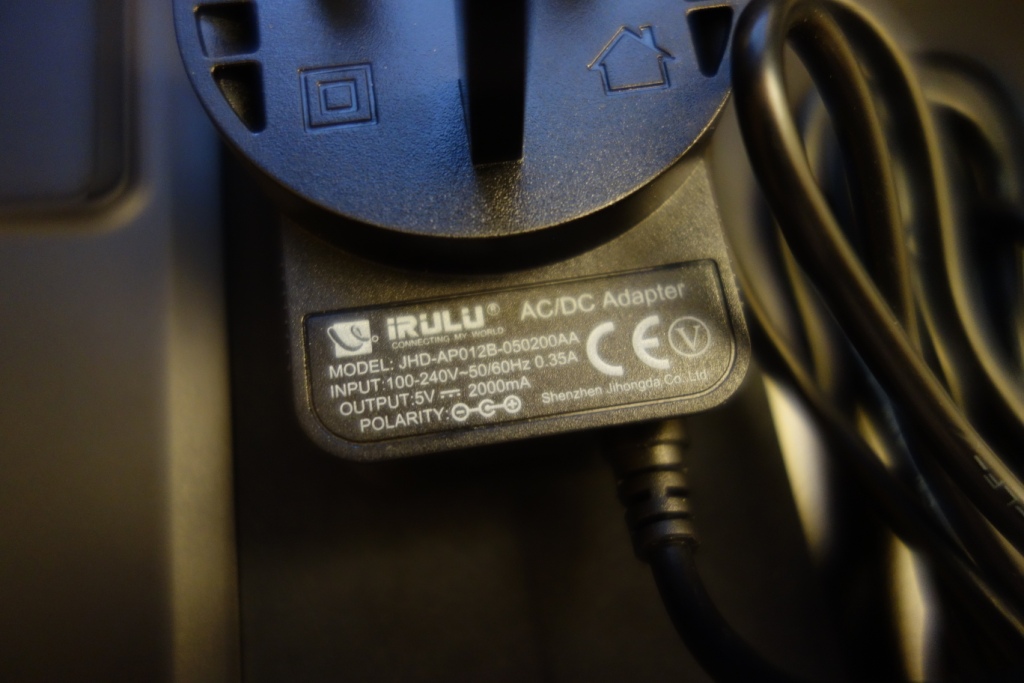 There was also a small card which gave you $50 off your next purchase, but as you’ll probably notice, might be a little useless if it’s dollars rather than GBP. 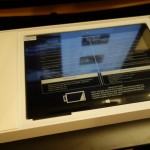 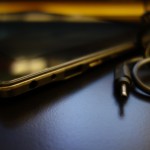 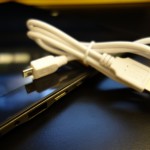 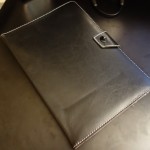 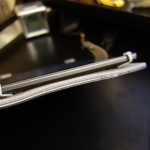 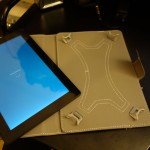 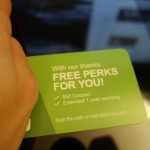 I should also note the additional case I was sent with this tablet: I found the case to do its job by providing a slightly classier look to the tablet. However you will not be able to use the keyboard with this setup, meaning you’ll have to carry it separately. On top of that, I found its build quality to be sub-par, with my sample actually being slightly water-damaged on the inner part of the case. Considering its cheap price of £7, I can’t really complain much, but would have like dot see it in a better condition. 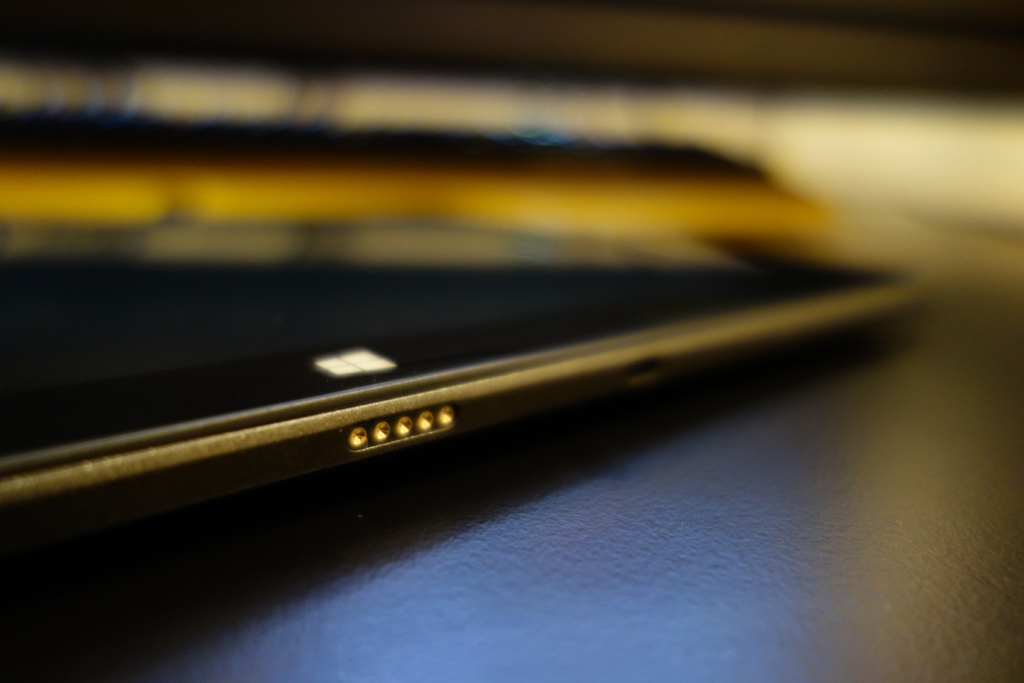 Under the tablet you’ll find the gold-pin connectors for the keyboard attachment and its locking mechanisms. At the top right-hand side of the tablet PC you’ll find the power button (which via Windows can be also set to sleep/hibernate whilst on) and the volume rocker. 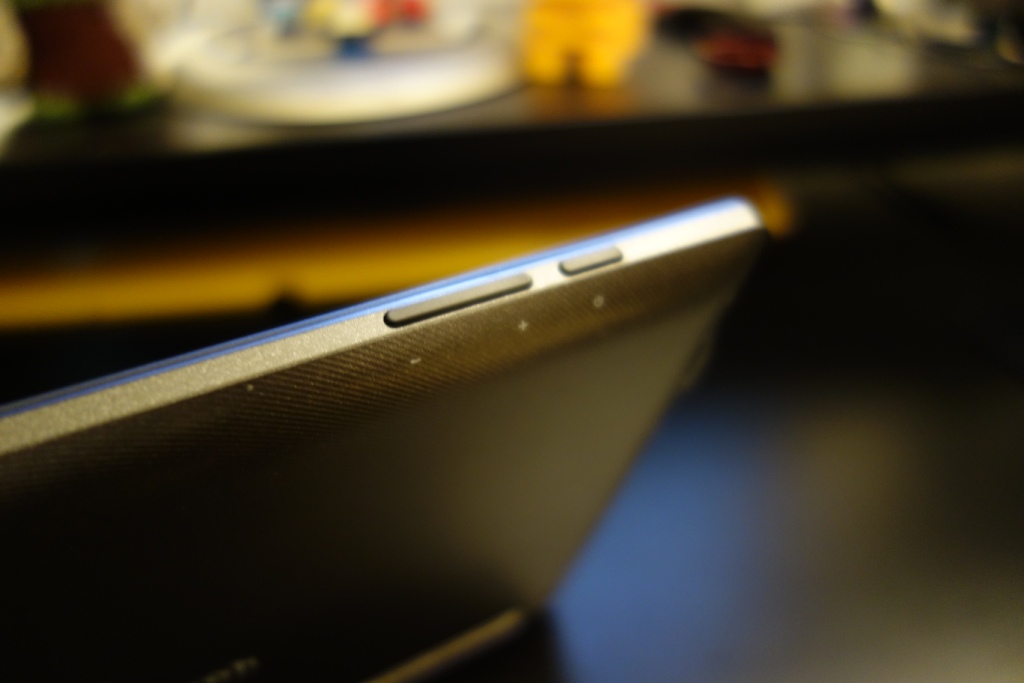 At the left-side of the tablet PC you’ll find a few other connections: A 3.5mm headphone jack, a DC input (which connects up to the wall charger), a USB 2.0 port, a mini HDMI port, a microUSB port and finally a microSD card slot (which is accessed by popping open a hard-to-open flap). Finally that the back of the tablet you’ll find a 2 Mpx camera and the speakers. 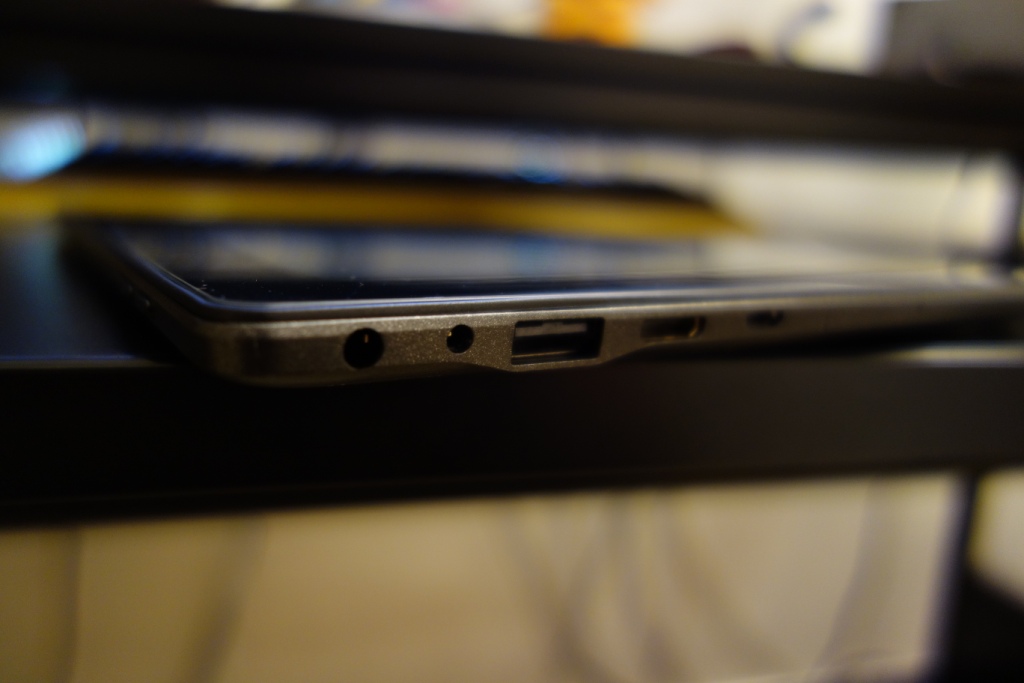 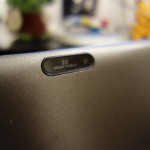 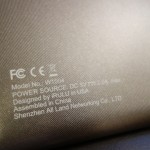 Overall the build quality and looks of the tablet itself is well thought out and impressive considering its cheap price tag. I should also mention that I like the textured pattern at the back of the tablet PC, which makes it easier to grip.

However, the build quality and design can’t really stop there, as it comes with an included keyboard, which has to be taken into the equation as it’s designed as a tablet PC, not just a Windows 10 tablet. This is where the build quality goes out the windows, which surprised me, considering how well built the tablet PC is designed.

First of all the good things about the keyboard extension are the simplicity of using it – it’s as simple as opening it and connecting it to your tablet PC. What’s even better is that it has magnetic strips on the case itself, which make it fantastic for using it on a desk. With its clever design and correctly placed magnets in its protective case, the case creates a triangle, in order to make it stand straight, allowing you to place the tablet in a laptop-esk manner. This fantastic design really makes use of the tablet PC and I really love what iRULU have done by having it included. 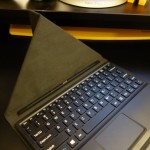 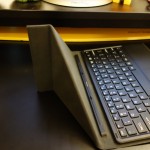 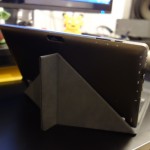 Now unto the bad parts of the keyboard extension. First of all, as I’m a UK resident and received this tablet PC from AmazonUK, I would have expected a UK layout keyboard, instead I received a US layout keyboard. Now this might not be a deal breaker for some, however it’s annoying that there’s no UK layout keyboard option anywhere on Amazon. Moving on from the layout, is the keyboard itself. I lie the fact that there’s almost every key you would need on Windows on this keyboard, including the F keys and even the Print Screen button, however the small spacing of the keyboard make it hard to accurately and fast type on it. This is personal preference of course, but for someone with medium-sized hands and one that type very regularly, I did find myself making a lot of mistaken whilst typing on the keyboard. 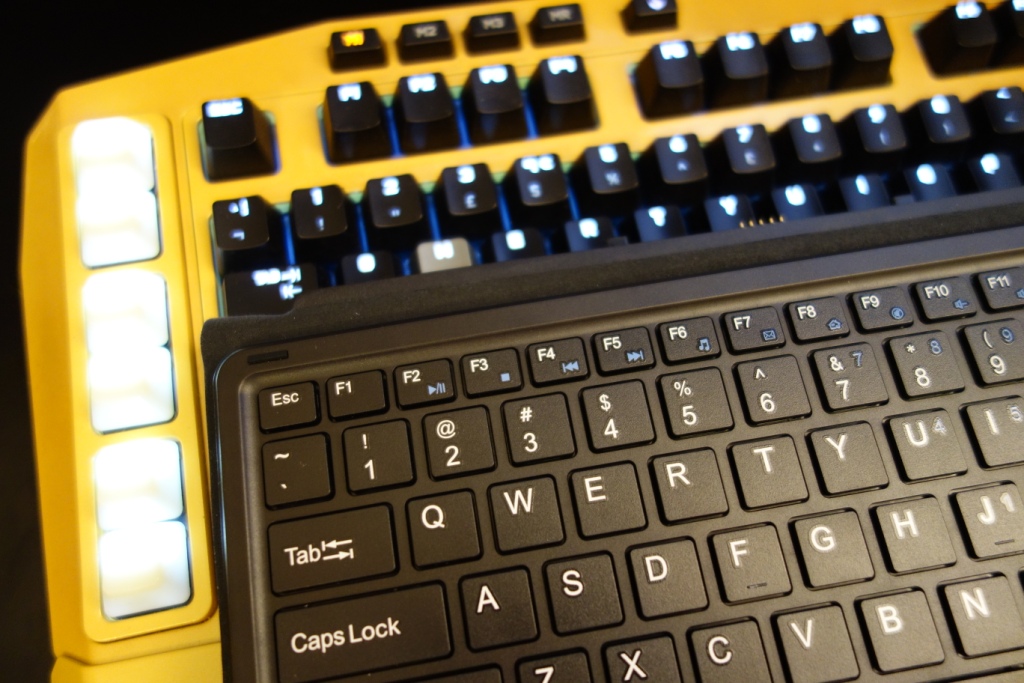 Now that might be trivial for some, but the next point most certainly isn’t: The keyboard is inaccurate, unless you really start keyboard-bashing and typing very heavily. This especially applies to the bigger keys, such as the Spacebar and the left Shift key, where you’ll need to press them either hard or in a certain way for them to be picked up by the tablet PC. Every now and then this same problem also appeared to be on the keys themselves, which was an annoyance when typing up notes. 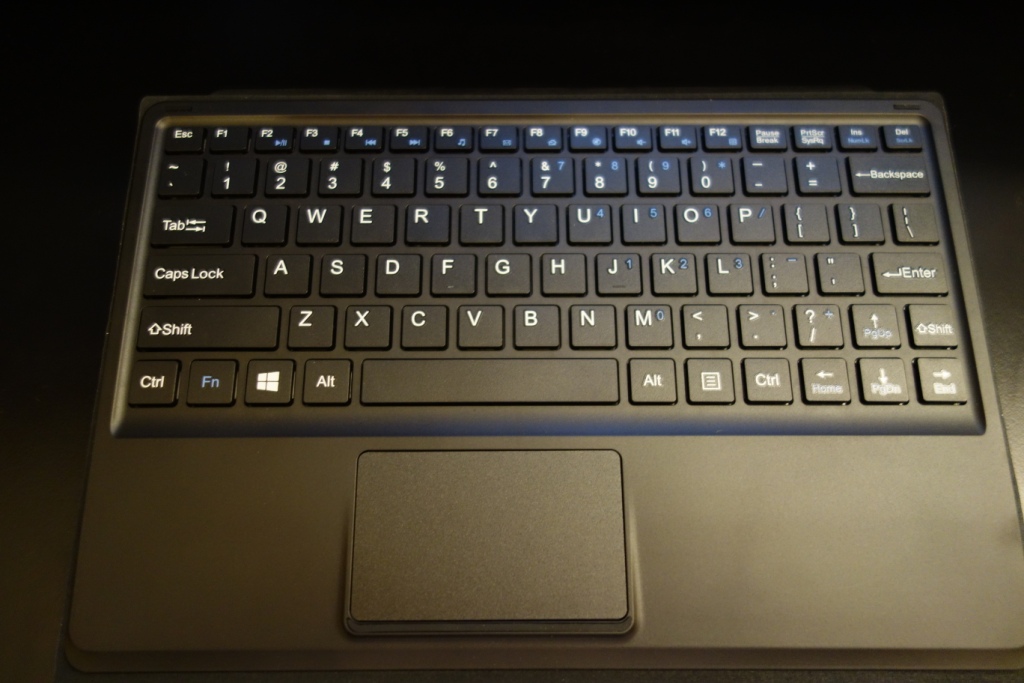 Furthermore, continuing on with my frustrations, for some reason the keypad would sometimes go ballistic on Windows 10. Meaning when you are moving the cursor to the left, it would suddenly jump to the right, trying to open something. This problem would never occur when the keyboard isn’t connected so it baffles me as to why it’s actually happening. I might have a faulty unit, but either way is something I felt I should note in my review.

Now onto the main aspect of the tablet PC, its performance and actual real-world application with Windows 10. 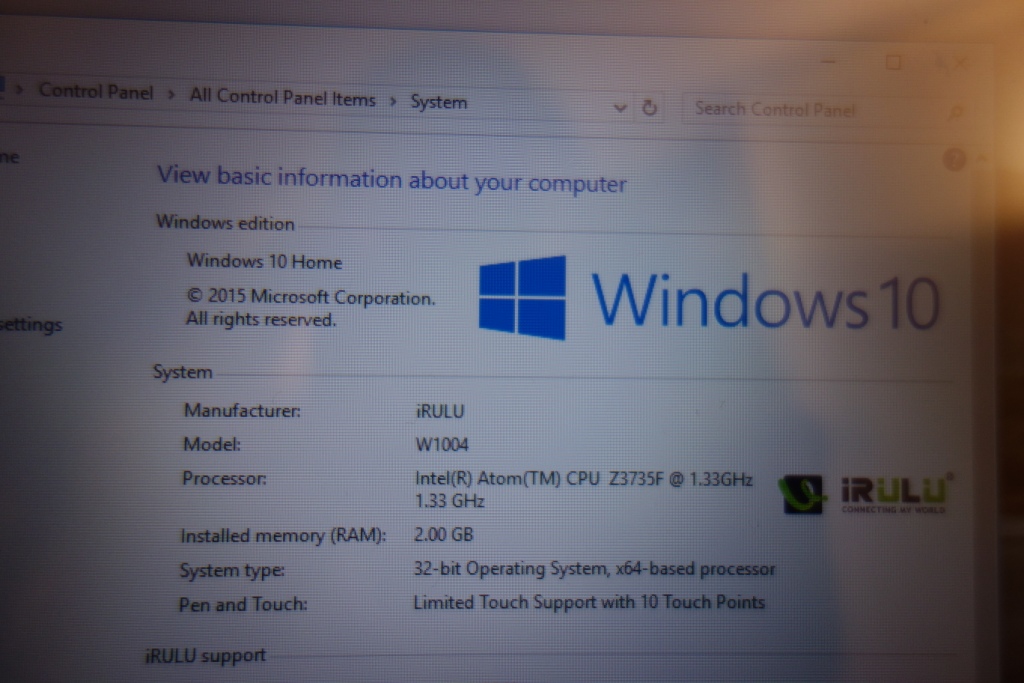 Here are the tablets specs:

As you’ll be able to see the specifications of the tablet PC, given its price are well rounded. What I really love about the tablet PC, is the inclusion of Windows 10 – now this might seem normal to most, but it’s a fully licensed and operational Windows licence and not a dumbed-down version of it. This means you can use it as if the tablet PC was a full-sized desktop PC, be it with programs or even peripherals! In my case I installed a full version of Microsoft Office 2007 Professional on it, plugged in my gaming mouse via the USB port and was able to use it with the tablet PC. Whereas with a normal tablet, for example one that’s on Android, you’re limited in what you can do and how you are able to use it. With this tablet PC, you’re free to do as you please, as if it was your desktop PC.

Speaking of which, the included version of Microsoft office is the Mobile 365 version, which works by signing into it with your Microsoft account. The version of Windows 10 is fully licensed and you’ll need to sign into the OS with a Microsoft account or a locally created account, just as you would with a desktop PC. 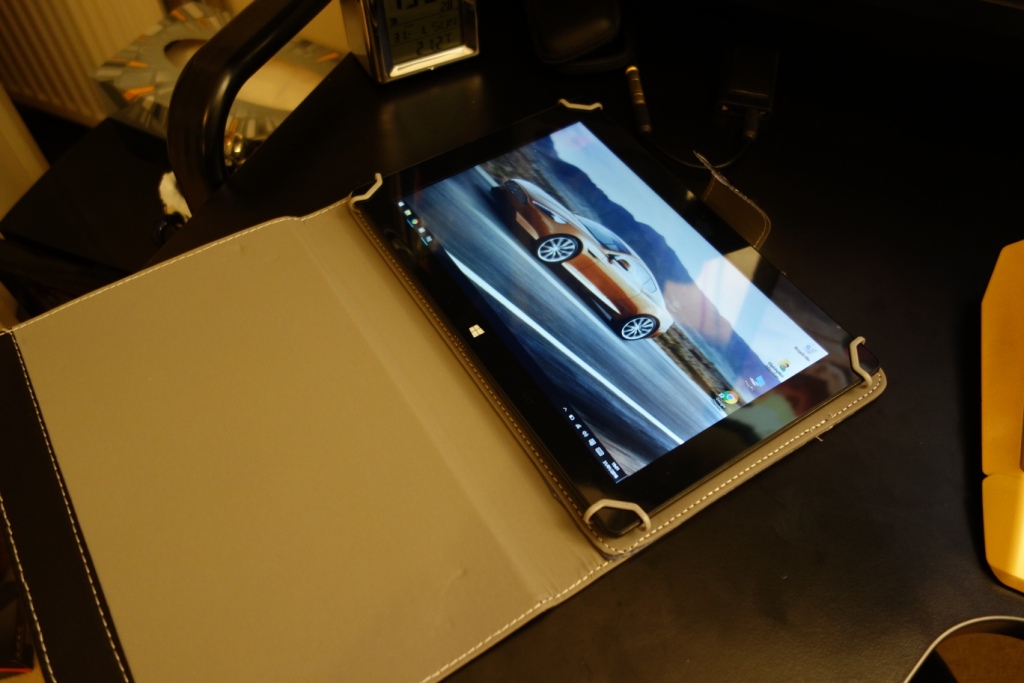 Now the specs of the tablet PC aren’t made for gaming or anything intensive, in fact when you start stressing out the CPU cores, you can hear the CPU and internal storage working away through the tablet’s plastic body. But this tablet PC was never designed to do intensive things, it’s made for people who want to use it to take notes or show presentation to clients and for that purpose it does a fantastic job! I really like the speed of operation and the fact that I’m on Windows 10 not Android when wanting to take notes. In comparison to something like the Tesco Hudl2 which I reviewed back in late 2014 at £130, this tablet just does so much more and allows me to properly take notes and demonstrate certain presentations at work. It’s flexibility as a tablet PC is really what makes it stand out from the crowd.

Moving on from its raw CPU performance, I found the 2GB of RAM to really complement the overall experience of the tablet. It meant multi-tasking was something I could achieve. Moving on to its storage capacity: I did find the internal 32GB of space quite small, but as you can expand this up to 128GB and even use the included cloud storage, I was more than happy with what iRULU had provided here!

Then came its connections, which yet again are a fantastic inclusion. The fact that this tablet not only has a USB port, but has HDMI, 802.11bgn Wi-Fi and Bluetooth 4.0 make it fantastic to connect up to anything you would desire. In my case, I used the tablet PC with a Bluetooth speaker, whilst having a keyboard and mouse combo (such as the Logitech K400) connected to take notes with greater ease. 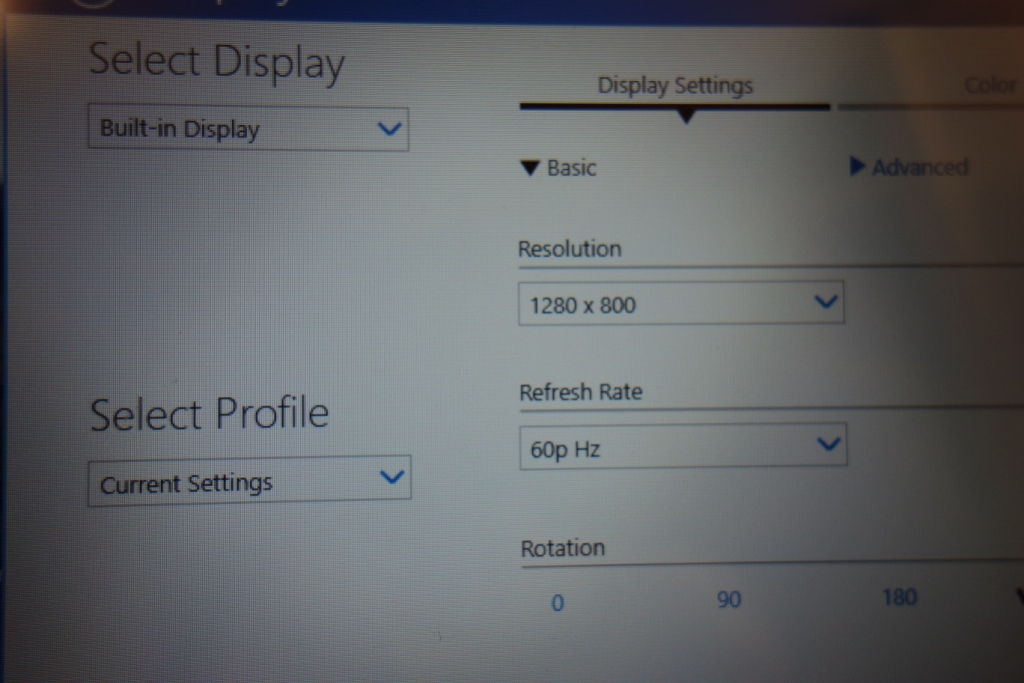 I should also mention that its resolution is decent, however I would have preferred to see a full HD 1920×1080 resolution here, but given its price can’t really complain all that much – especially given its small 10.1 inch size.

Finally, in regards to its performance I was pleasantly surprised by its battery life, even with heavy usage. As I said earlier, through the stock wall charger it took a decade to charge, but thankfully you can charge it through the microUSB port, with any sort of charger (be it to another PC or a mobile charger).

Overall, given its price and where the tablet would naturally be used, I found its performance to be excellent. I couldn’t give it a higher rating as it would be misleading, but given its a tablet PC for taking notes or showing presentations it’s fantastic! 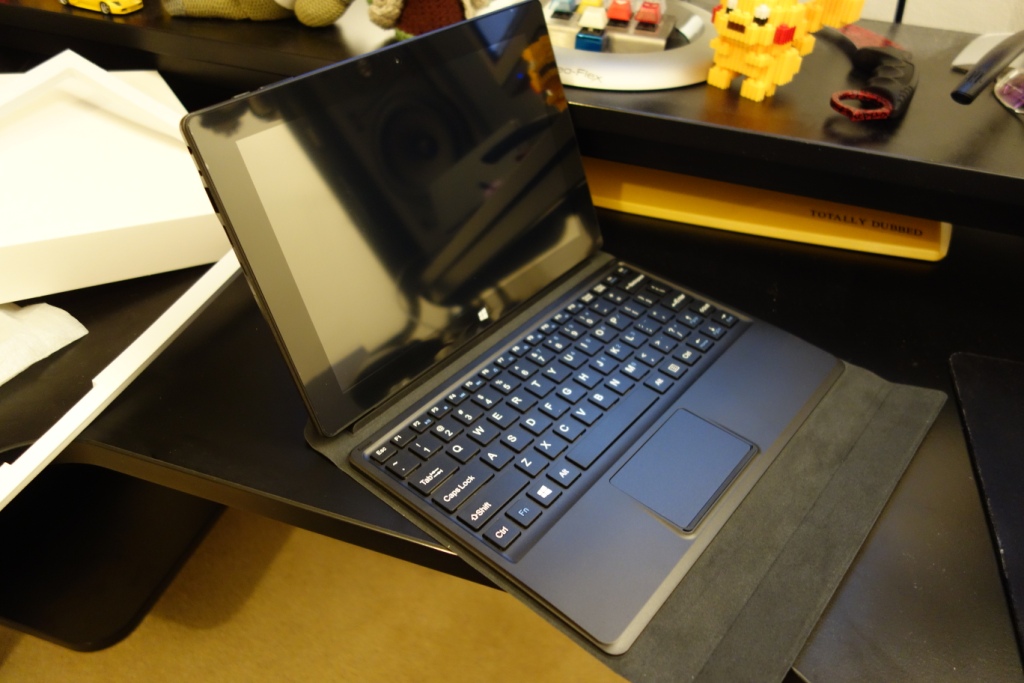 In conclusion this tablet PC is fantastic valuer for money. It does exactly what it says on the tin and provides you with an excellent way of getting around an Android or iOS tablet. This fully integrated and operational Windows 10 tablet works as a desktop PC on-the-go and through its overall design and specs, gives you a fully portable Windows solution. This is a especially good testament to iRULU, as Windows is usually quite expensive to purchase on its own and furthermore given the current price of tablets which are similar, I thin iRULU have really hit the sweet-spot!

6 thoughts on “Review of the iRULU Walknbook 2 10.1in Windows 10 Tablet PC – A fantastic tablet PC experience!”