First of all I would like to thank Sennheiser for sending the headphones out for review. I was intrigued to hear how the Sennheiser Urbanites would compare to other portable headphones, such as the AKG K545s which I own and have reviewed, among others in its very competitive space.

The Sennheiser Urbanites can be found on AmazonUK for around £150 and on AmazonUSA for around $120. Unfortunately, there’s a massive difference in price between the UK and US versions. As I live and review from the UK – the price tag I will be reviewing this at is the £150 / $240 price tag. The version I was sent is called “Nation” – it can be found in various different colours. 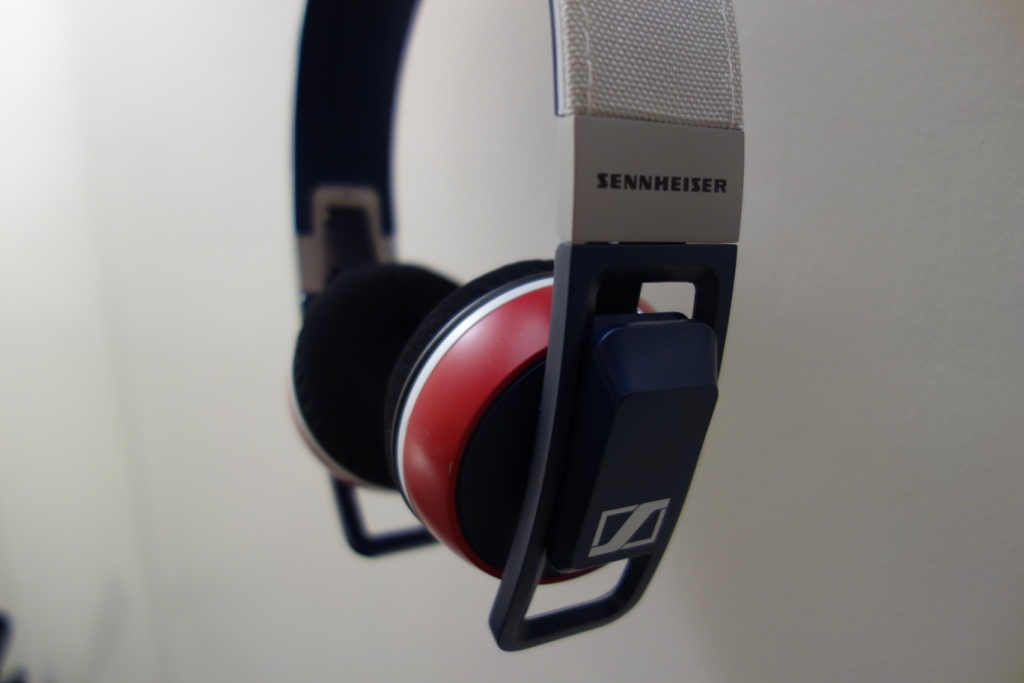 Here’s my video review on the headphones:

Let’s get to this written review!

The packaging, as always by Sennheiser is well thought out and looks great.
The package contents are simple but effective – inside you’ll find: 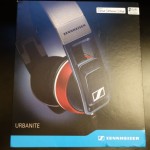 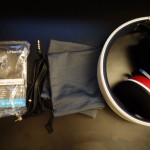 I found the accessories to be great – however it would have been perfect if there was a hard carrying case included alongside the soft one. 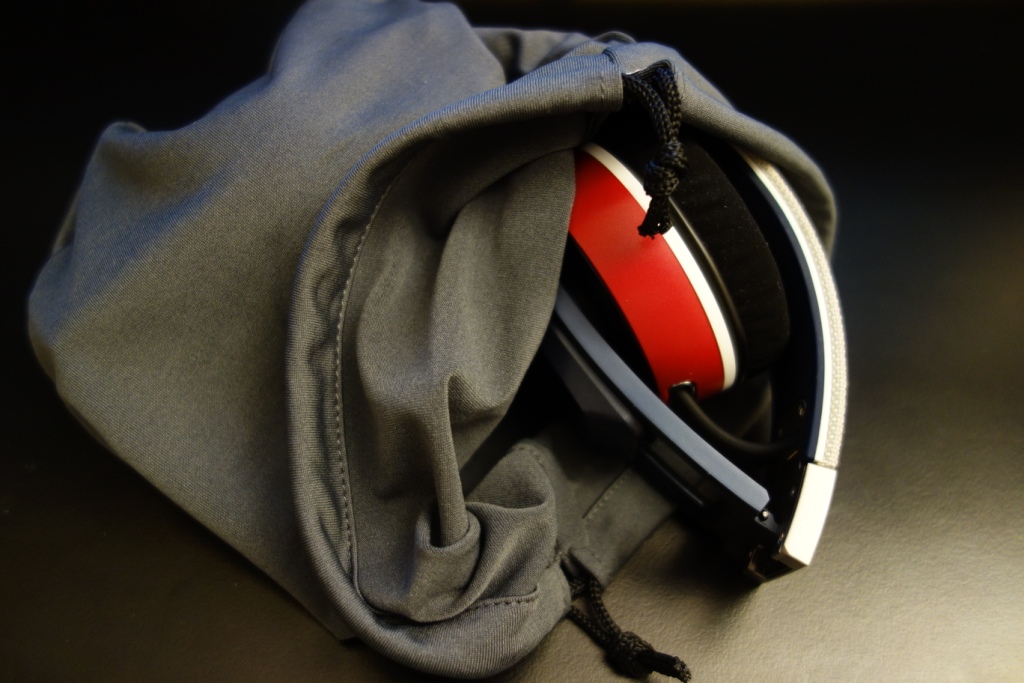 Overall, I like the fact that Sennheiser have thought about portability and that they’ve included the soft carrying pouch which is useful for transportation. Despite it not protecting the headphones from knocks and falls it’s great to keep light water or dust away from the headphones. 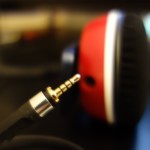 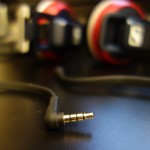 Finally a small mention about the cable itself – it’s nice to see the cable has a tangle-free design, which is made by having a flat-cable. This flat-cable design is fantastic for portability too, meaning it’s a versatile option for those wanting to take their headphones on the go.
The cable can also be bought in two separate version – one of which is made for iDevices, the other for Android. This logic is great by Sennheiser as it allows both Android and iDevice users to enjoy the microphone controls offered by the Urbanites. 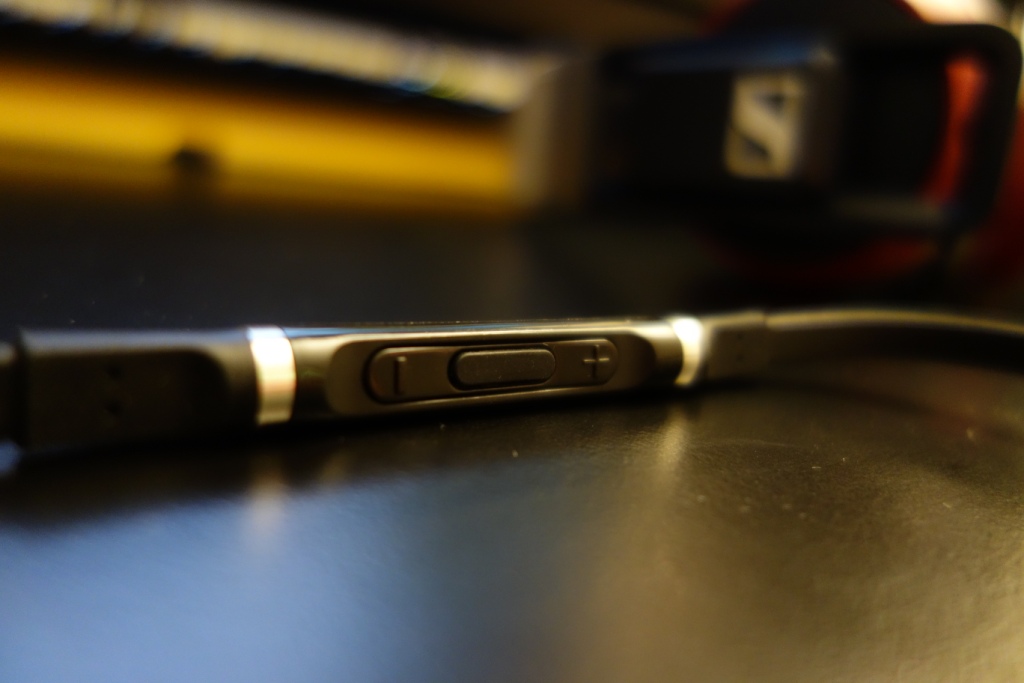 Moving from the cable to the headphones themselves. The headphones are well built – the headband itself is stitched with fabric, making it look great and sets it apart from other headphones on the market. 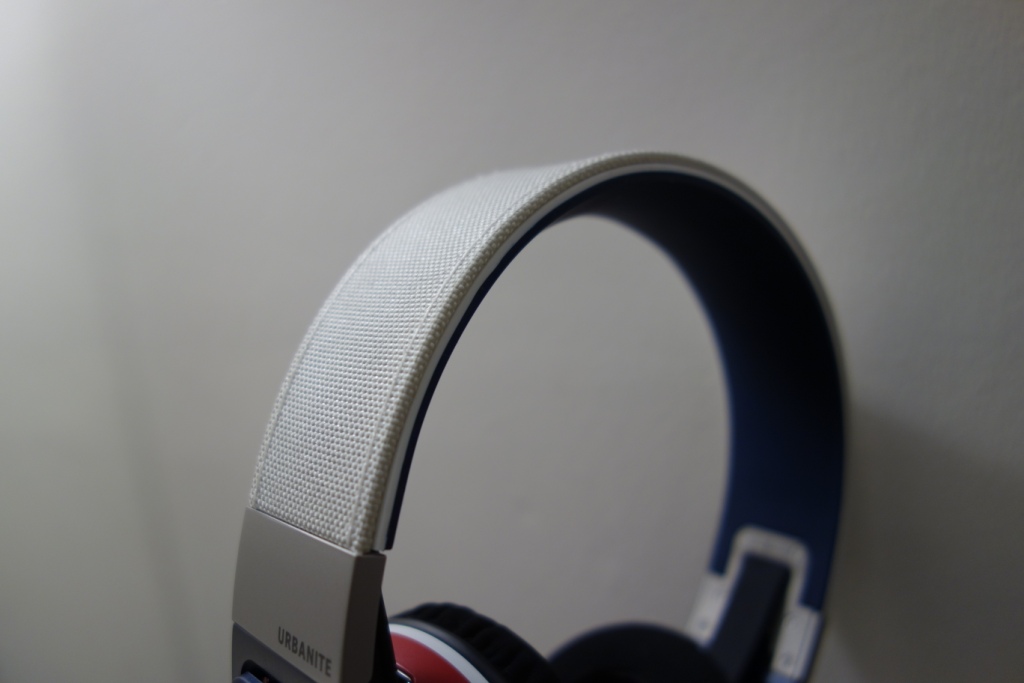 The drivers of the headphones can be adjusted, however in the past, I found this very same mechanism to become loose and therefore not hold itself properly at the right level. This is purely subjective and from past experiences with other headphones I’ve reviewed, so I can’t fully justify it being the case with the Urbanites – that’s why I haven’t marked it down for this. 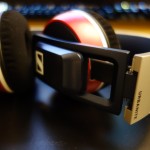 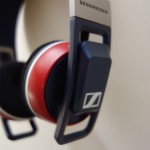 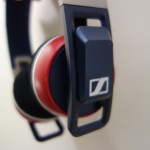 The headphones can be folded, making the headphone a little more portable than they already are. This is fantastic, but it’s a shame that the headphones don’t additionally fold up from the top of headband. 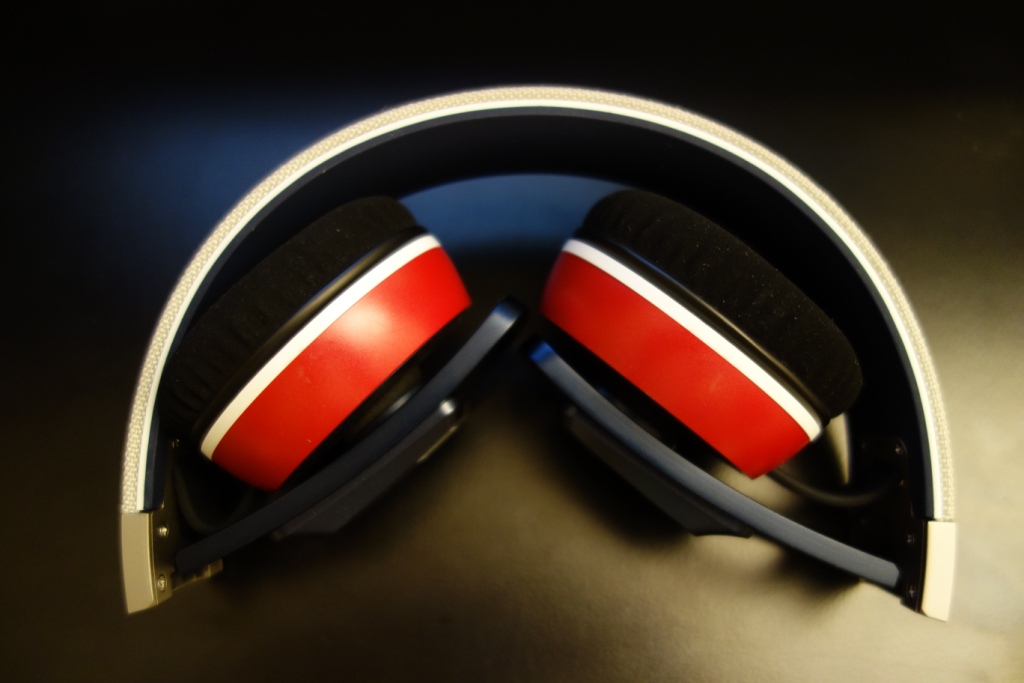 Speaking of which, the top of the headband has a very small bit of padding, which is a shame as it would have been better to have more padding for better comfort and longer periods of listening. 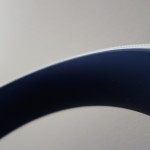 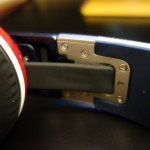 Overall, the build quality is sensational – and especially for the £150 price tag, I was very impressed by what Sennheiser had to offer with the Urbanites.

Looks:
The design and looks of the headphones, to me, is perfect. It really depicts its name “Urbanite” – it looks good from top to bottom and has a nice tone throughout the headphones. 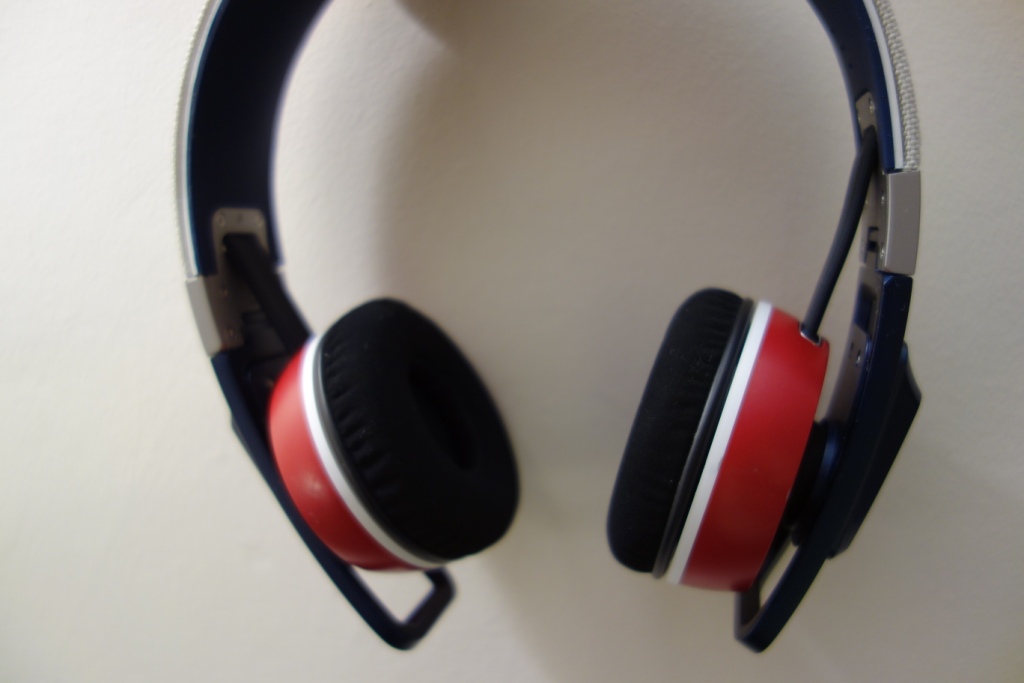 Isolation:
In terms of isolation the headphones do boast good isolation for an on-ear headphone, which was surprising to me. The ear pads do block out a lot of external environment noise and don’t leak much music either. This is great for commutes – although still active noise cancellation or in-ears would be ideal to block out most of the noise. However considering these are on-ears, I think they are one of the best isolating on-ear headphones I’ve come across. 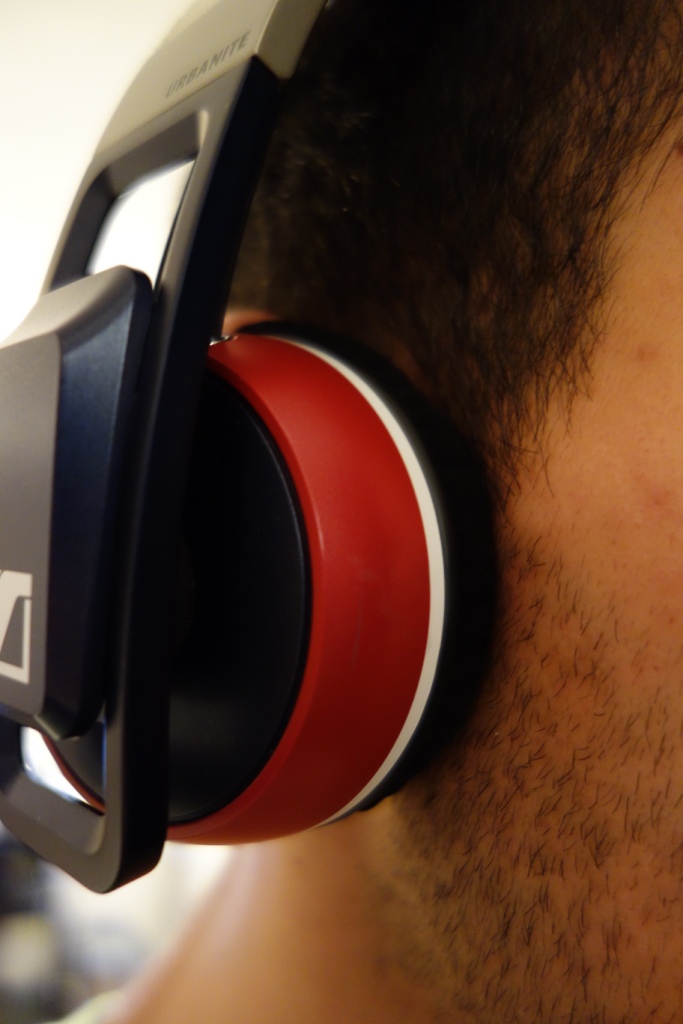 Comfort:
Now the comfort was something I was expecting to be absolutely sensational – considering Sennheiser got a lot of media-hype from its somewhat funny advertising on YouTube “Love your ears”. I was expecting “Unt comfort” but didn’t find it with the Urbanites. Due to them being on-ear and having a relatively small driver unit, the headphones didn’t sit well with my relatively big ears. 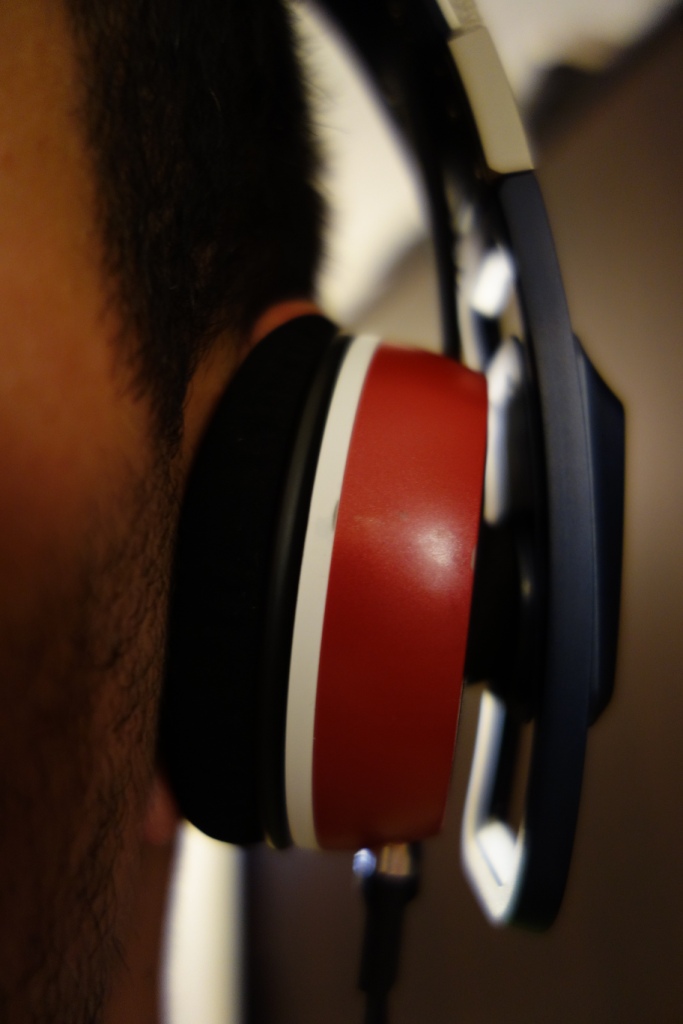 To add to that, the ear pads weren’t that thick – meaning your ears will often touch the inner driver, rather than sit on the “unt soft pads”.
I do understand they are meant to be portable, but still -I was expecting just a little more padding or softer pads! 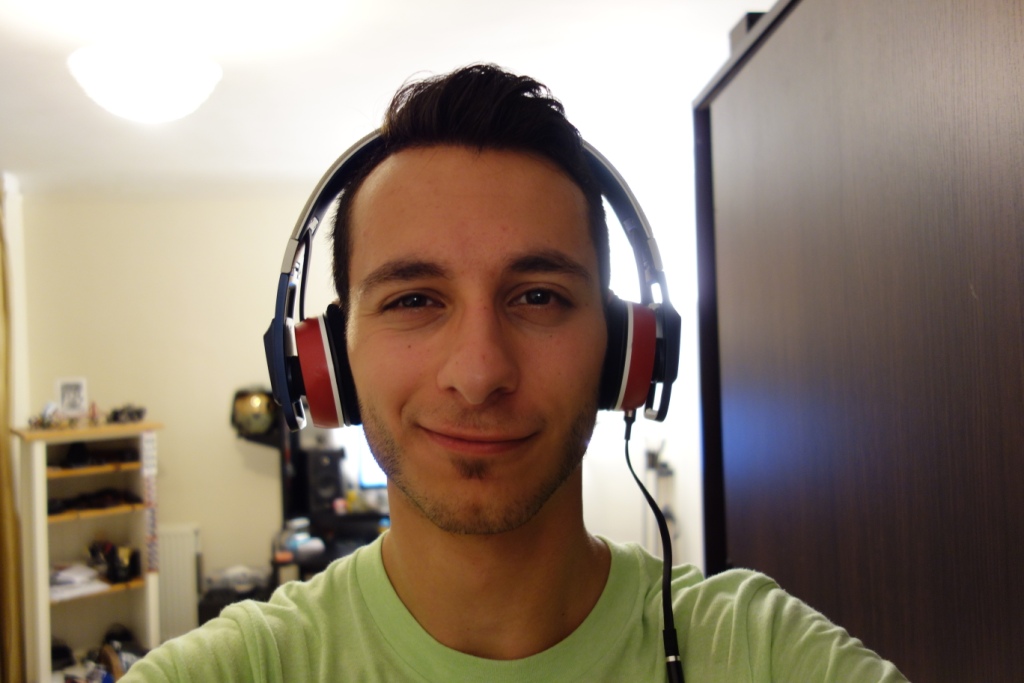 In regards to the top of the headband – I did find it to lack a bit of padding here too. I felt the padding was just too thin, meaning for longer listening sessions, the Urbanites will dig into your head. Saying this, I do find it hard to believe someone will be listening to the Urbanites for a longer period of time – due to their design, I see them being used as portable headphones by commuters, rather than using them for hours on end at home. 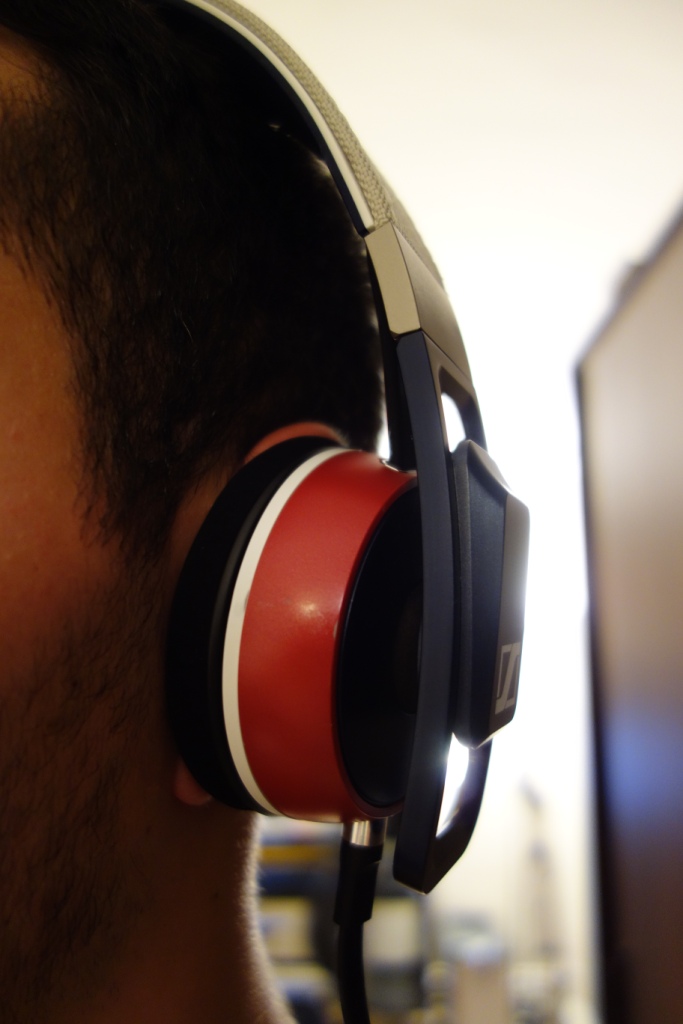 The sound quality is and will always be the most important part of any audio review. Unfortunately, despite the Urbanites doing well in other sections, I was left disappointed of the overall sound quality offered by Sennheiser here. This was a combination of the lack of any sparkle from the highs, recessed mids, overpowered mid-bass slams and more than anything a real lack of instrument separation and width in its soundstage.
For the same price now, someone could buy the AKG K545s and even add a cheap portable amp and be a lot better off than the Urbanites. Its sound quality isn’t horrendous, just when compared to its older brothers the Momentums and its competitors, I just can’t see the myself recommending the Urbanites for its sound quality. 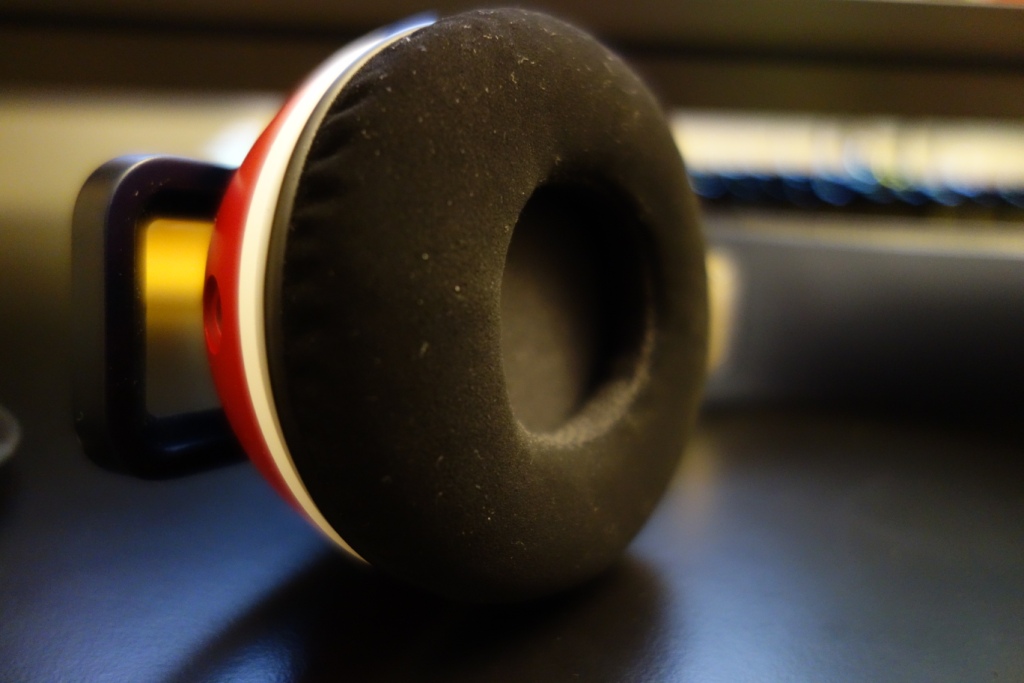 Lows:
The sub-bass was present and it was nice to actually hear it, but it was greatly overshadowed by the massive mid-bass slam these headphones had. The mid-bass is punchy, has good impact and overall sounds very powerful.
The lows unfortunately didn’t have much control and due to their lack of extension weren’t that amazing, but on the whole the Urbanites still produced good low-end tones.

Mids/highs:
Now the mids and highs were a whole lot different to the lows. Starting with the mids, I found them to be recessed, pushed back (due to the mid-bass slam) and just lacking detail. I felt this was a shame as Sennheiser, in their higher-end products are well known for producing excellent mid-centric headphones – The Urbanites were anything but that.
Regarding the highs, they were rolled off, lacked sparkle and had nothing really going for them – there was no wow factor listening to the Urbanites, and this was mainly due to the highs.

Soundstage:
Finally the soundstage left me disappointed. This was due to their closed-back, small driver and on-ear design – but all of this is no excuse to me, as I do expect good soundstage at this price level. The soundstage just felt too closed and clogged. The music didn’t have great separation, meaning the mids and mid-bass felt jumbled into one sound at times. 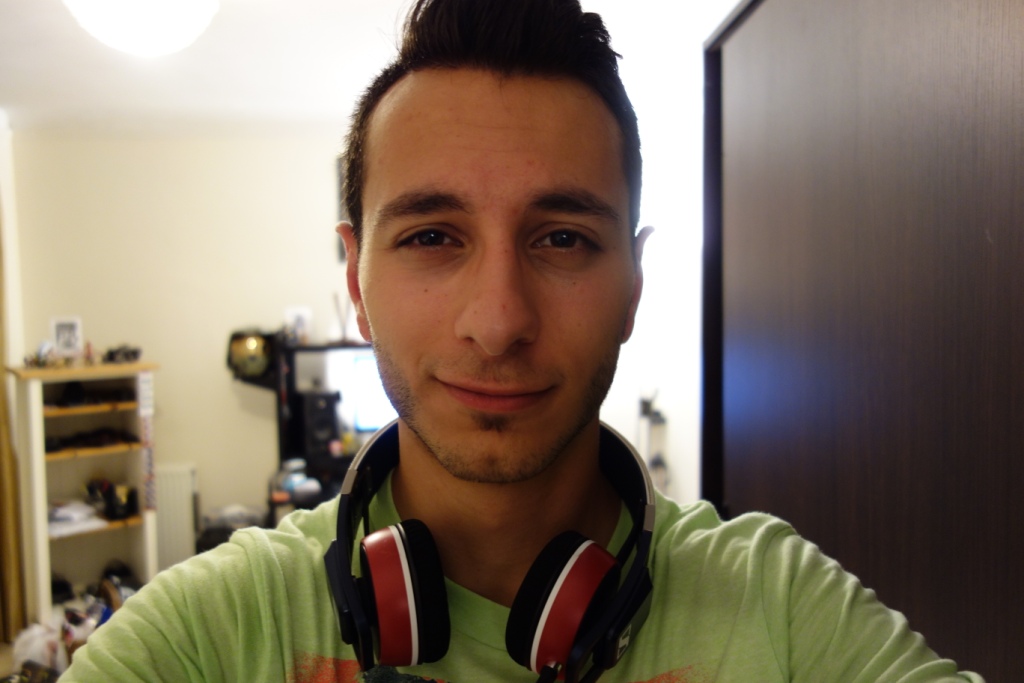