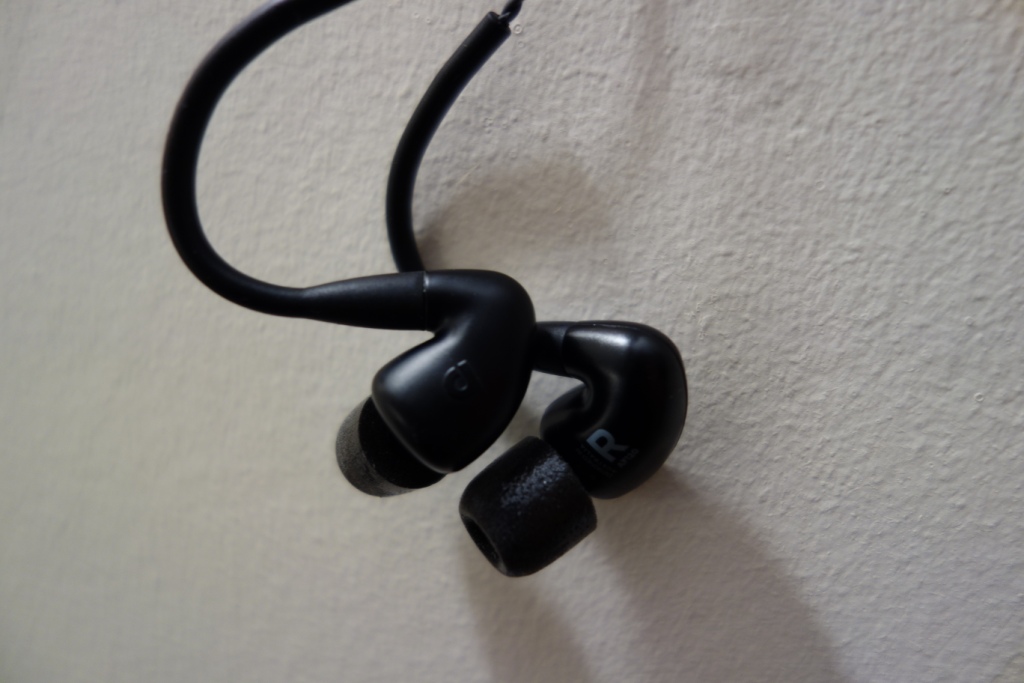 First of all I would like to thank Mark from KS Distribution for sending me out the AudioFly AF120 for trial review.
After having previously reviewed the Audiofly AF45 back in 2012, I was interested what their latest addition the AF120 could prove. The AF45 was a bassy earphone that lacked in mids, but for its price of only £40 did a decent job. The AF120 on the other hand come in at around £165 on AmazonUK and around $150 on AmazonUSA. The price difference are quite substantial, where there’s a difference of around £70 between the UK and US.
As I live in the UK, I will be reviewing it at the £165 price tag, which comes in at a very competitive price, with a lot of earphones in the under £200 price tag being able to compete with the earphones.

More info about the earphones and their specifications can be found on Audiofly’s website.

Here’s my video review on the AF120s:

Now let’s get on with this written review!

END_OF_DOCUMENT_TOKEN_TO_BE_REPLACED 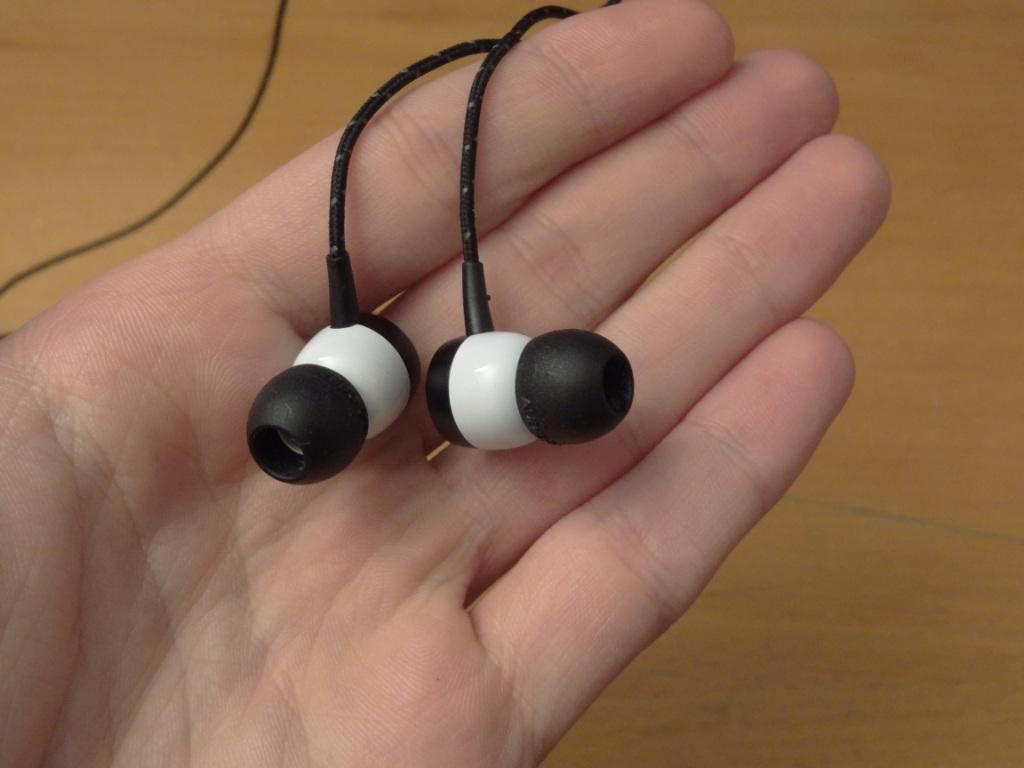 First and foremost, I would like to thank Carol, from Audiofly, for sending me the AF45’s to review. Audiofly is a new Australian company, and thus just starting up, and getting internationally known for their earphones.
The AF45 is priced at around £40, which comes in at a very competitive market, and thus makes it very interesting to draw comparisons and create a review. I received a pre-released version of the AF45’s, thus the packaging and accessories ratings are split in two, by what I received, and what will be in the final version.

I should also note, that Audiofly sent me the iPhone version, which at first I thought was their only version, but was quickly told that they also had a non-mic version. My mic version, went under the “famous tape mod” that I had to apply to the RedGiant A03’s in order to listen to my music normally. I often found myself quite frustrated, and more often than not un-plugged the earphones, and listened to another pair, as it kept “zoning out” from either my phone and/or PC. If only I had known beforehand, that there was two versions, I would have definitely picked the non-mic version to review.