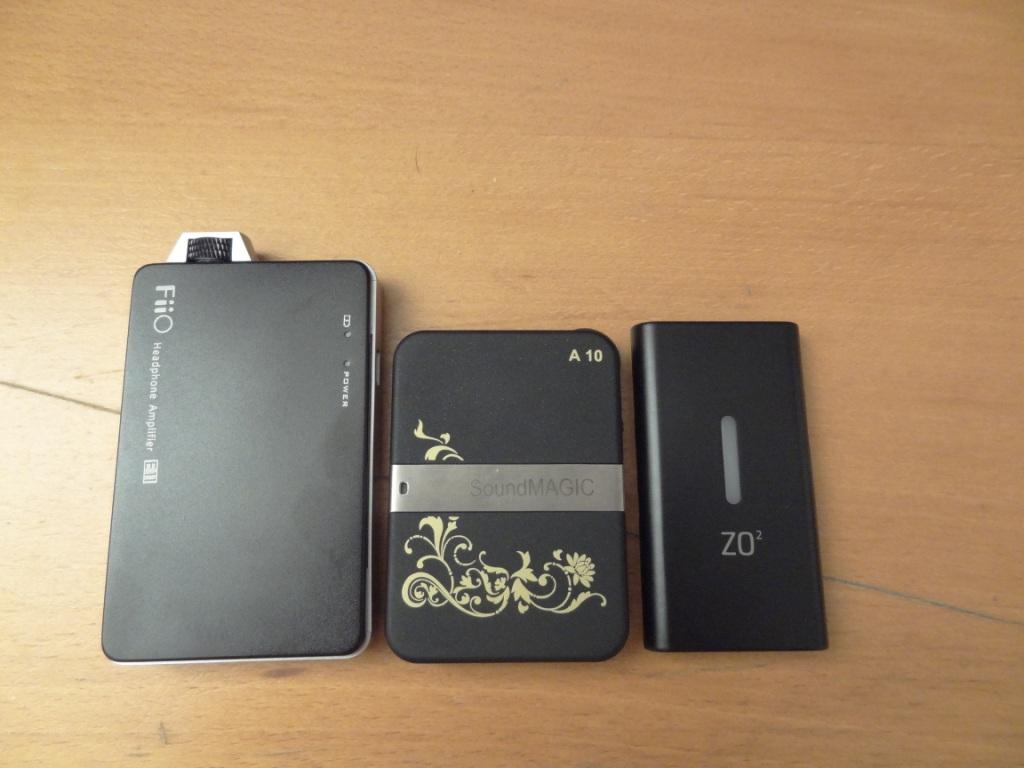 What started off by a 1 line sentence to a PM, ended up being a review
I don’t have much experience with amps – apart from the FiiO E1, E3, E5, and nor do I have that much “burn-in” time with all these amps – but thought to share my opinions. Of course they might change, but I doubt it.

I was in the “market” for a portable amp. Now when I mean portable, I mean it. I didn’t want to be carrying around a E7 which is bigger and wider than my actual phone – this is not, for me at least, the definition of portable.
Its like saying headphones are more portable than IEM’s (like the Denon AH-D2000’s vs the Future Sonic Atrio M5/MG7’s)

I also wanted something that could provide me with bass – although it wasn’t the first requirement (portability was) – it was still something I was looking for, to give my Denon headphones that extra boom-box feel 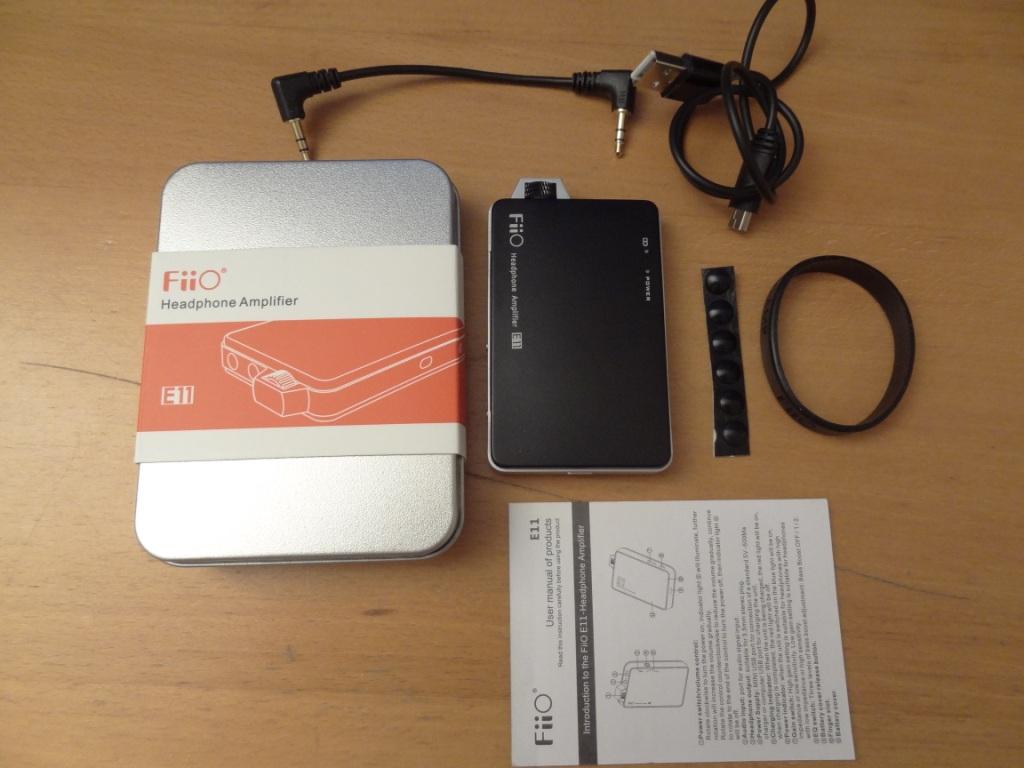 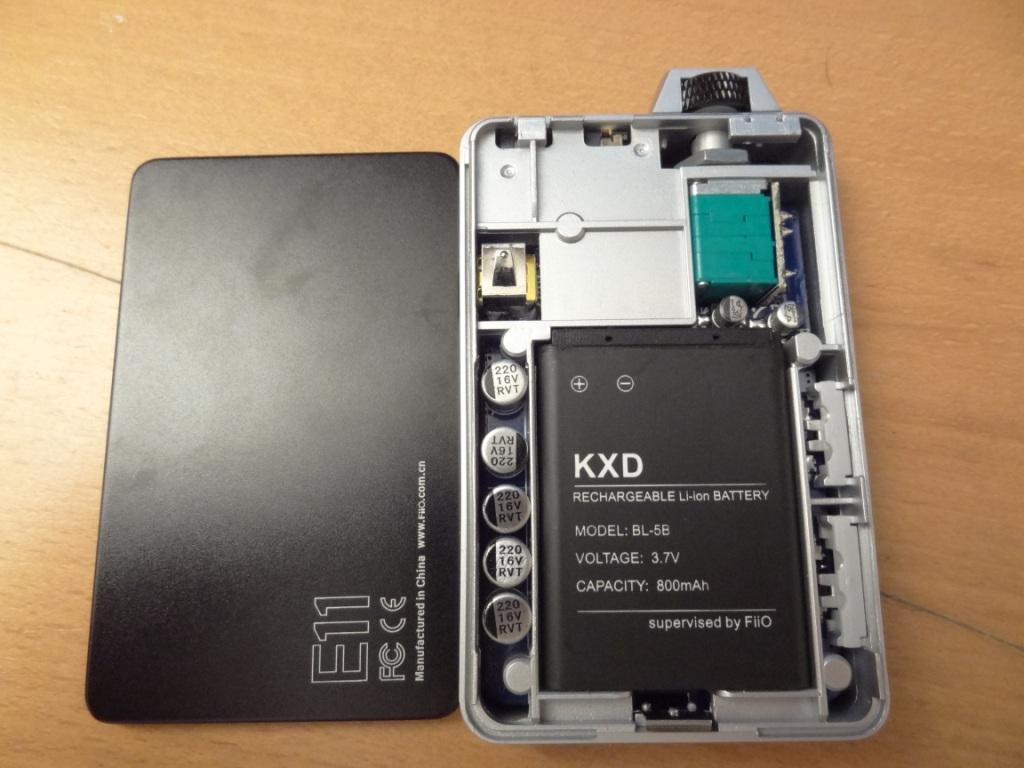 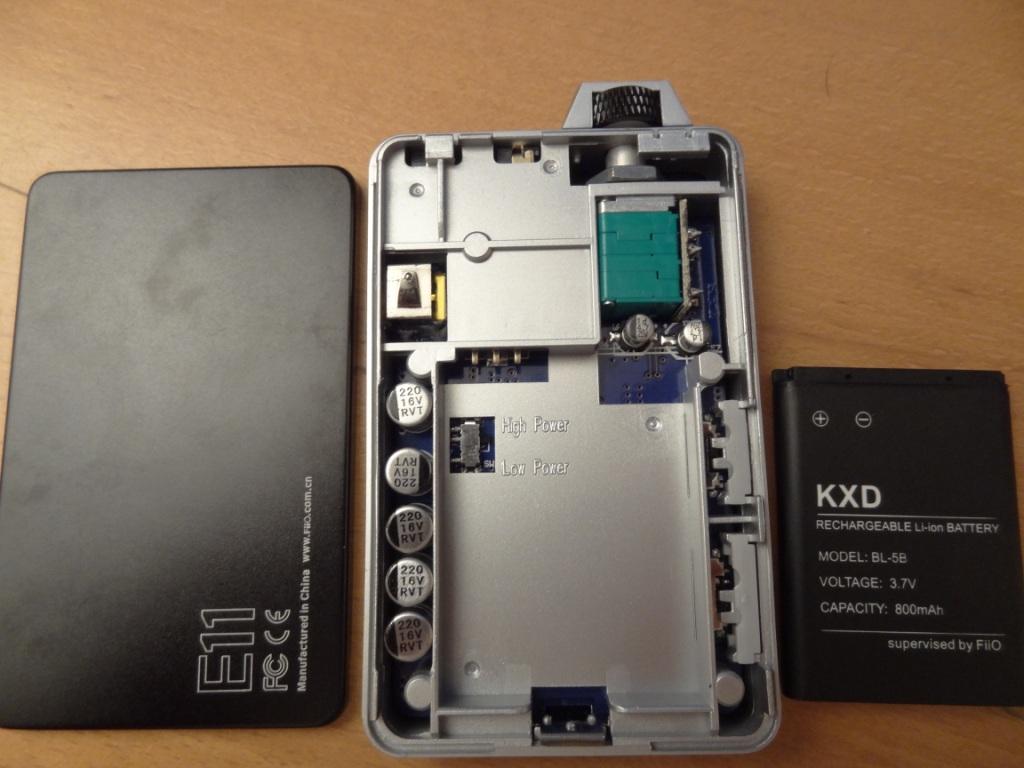 Cons
-Isn’t really portable in my eyes, it’s bigger than my phone for god sake!
-Doesn’t really have that much impact on SQ, keeps it as near to the source as possible
-Slight hissing noise when on standby 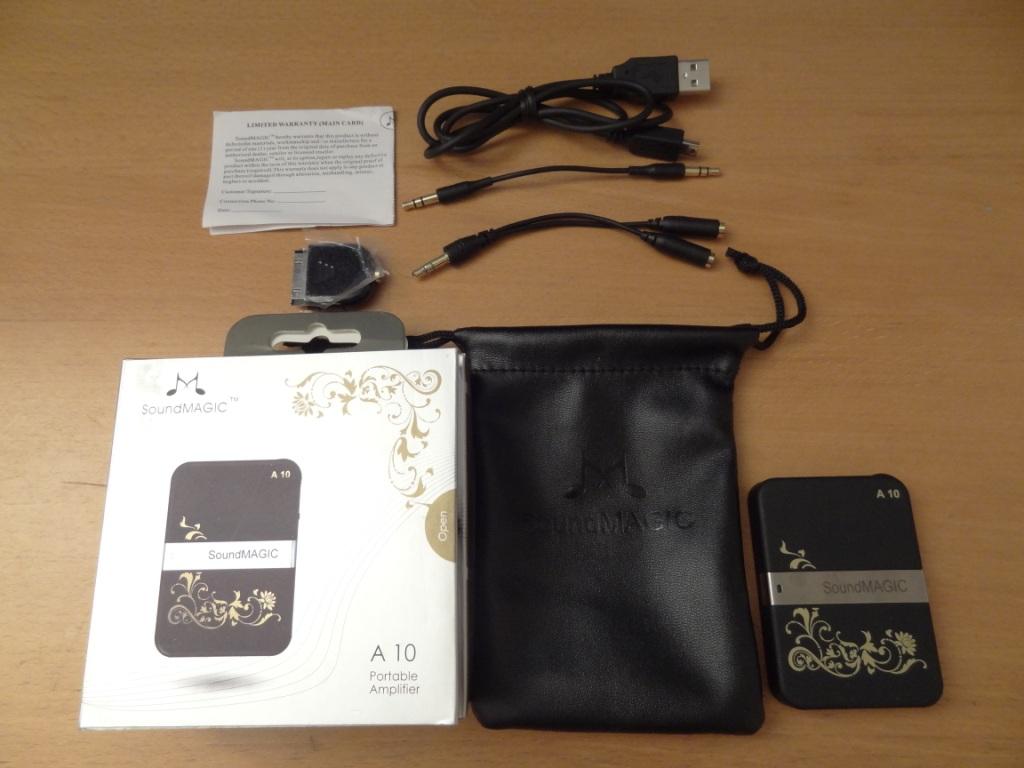 Pros
-Brings a warm sound signature, which I feel in love with (really depends on how you see it)
-Small and portable
-Looks aesthetically pleasing
-Doesn’t need to be switch ON or OFF, plug in and out – like the FiiO E3, useful if you are forgetful
-Bass boost setting
-Pouch is included in the package, and is a quite nice one too – big enough for your phone + A10!
-LOD for iPod users
-2 way splitter provided

Cons
-EMI is quite strong
-Brings a warm sound signature (really depends on how you see it)
-Quite a loud sound/pop when connecting the amp to the source, it really should be switched off before plugging it in, or else it will hurt your ears!
-Placement of the volume wheel – it really doesn’t have any resistance to it, thus could be accidentally cranked up in your pockets if you’re not careful 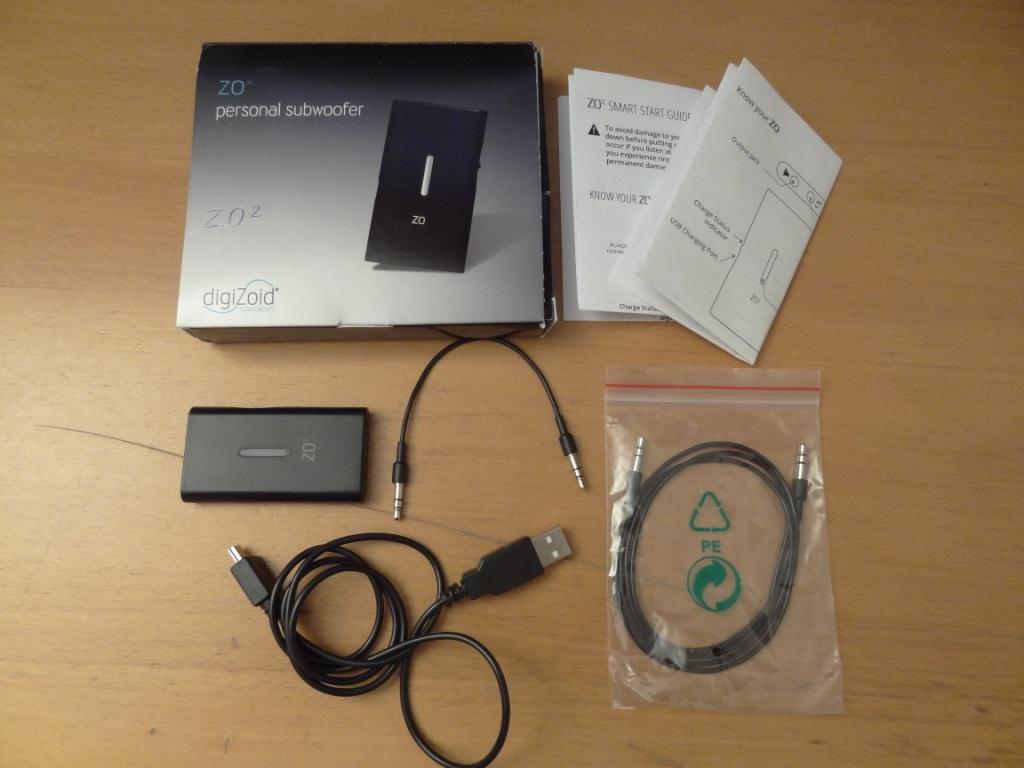 Pros
-Ultra portable, and very lightweight
-Amazing bass contour levels – adds a lot of bass if needs be -> literally as they say “your portable sub woofer”
-1 button does it all, which I find very convenient – adjust volume, gain settings, bass contours, on/off switch (can be seen either way as a pro or a con)
-LED light is nice (again can be taken both ways)
-Low EMI

Cons
-1 button does it all, adjust volume, gain settings, bass contours, on/off switch (can be seen either way as a pro or a con)
-LED light is nice (again can be taken both ways)
-Sound is a little more muddy than the E11 -> not as clean
-Does not drive well at all on low gain – if anything it decreases the overall volume from source (high gain solves it, but still)

My video review of the ZO2: 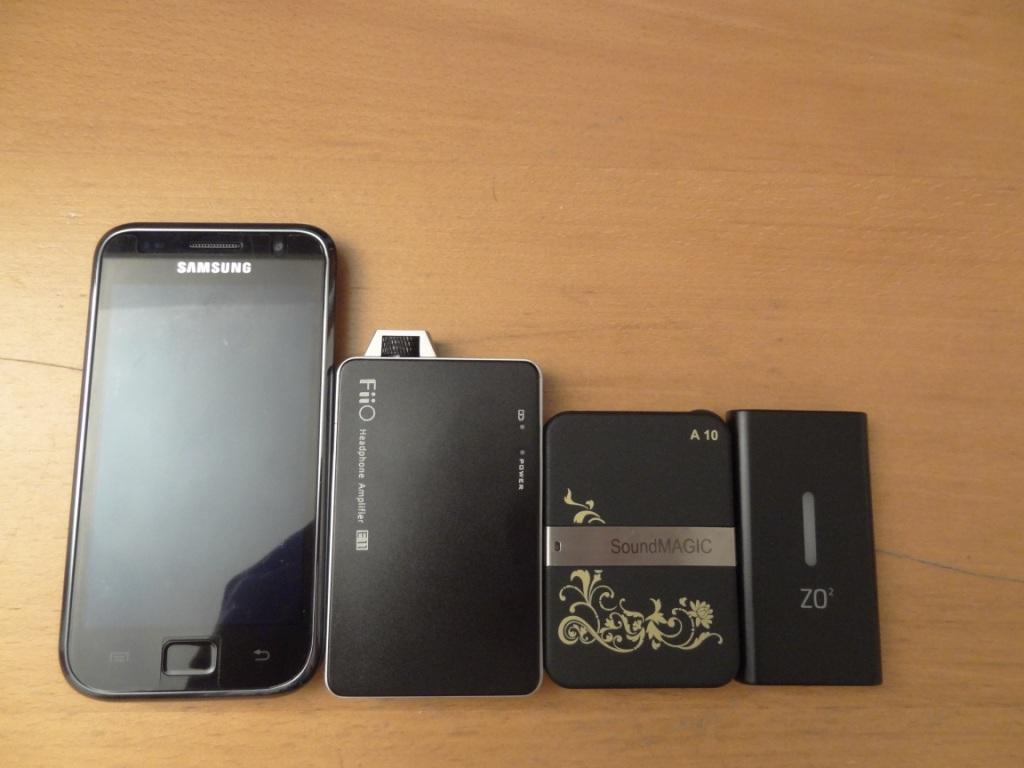 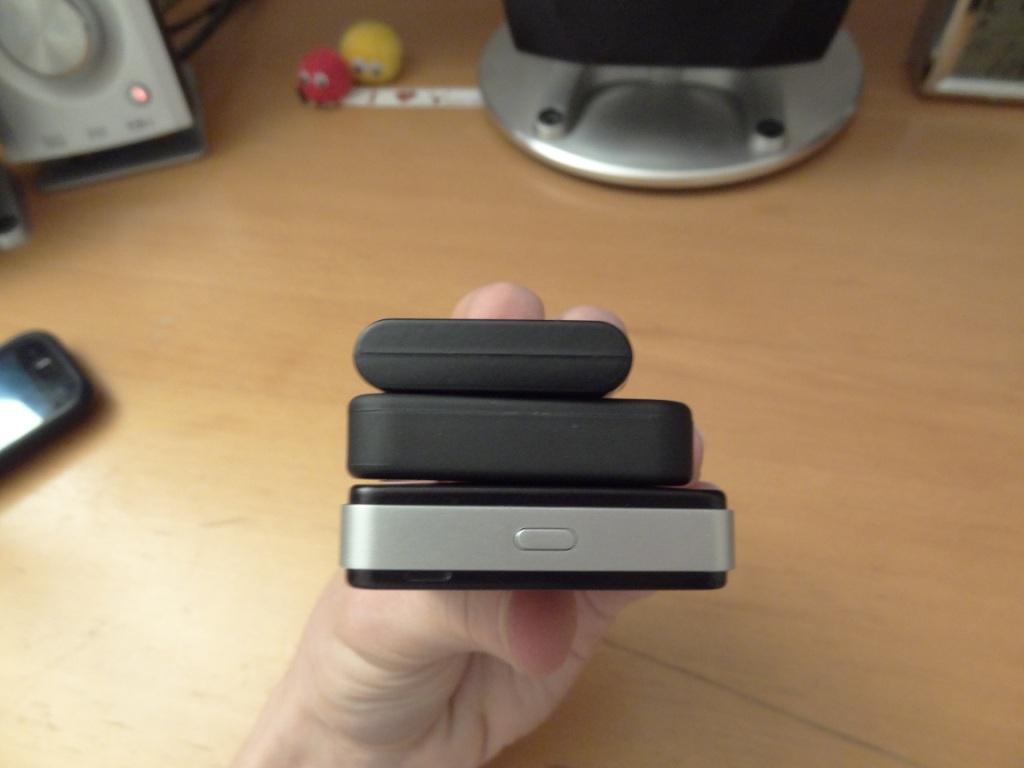 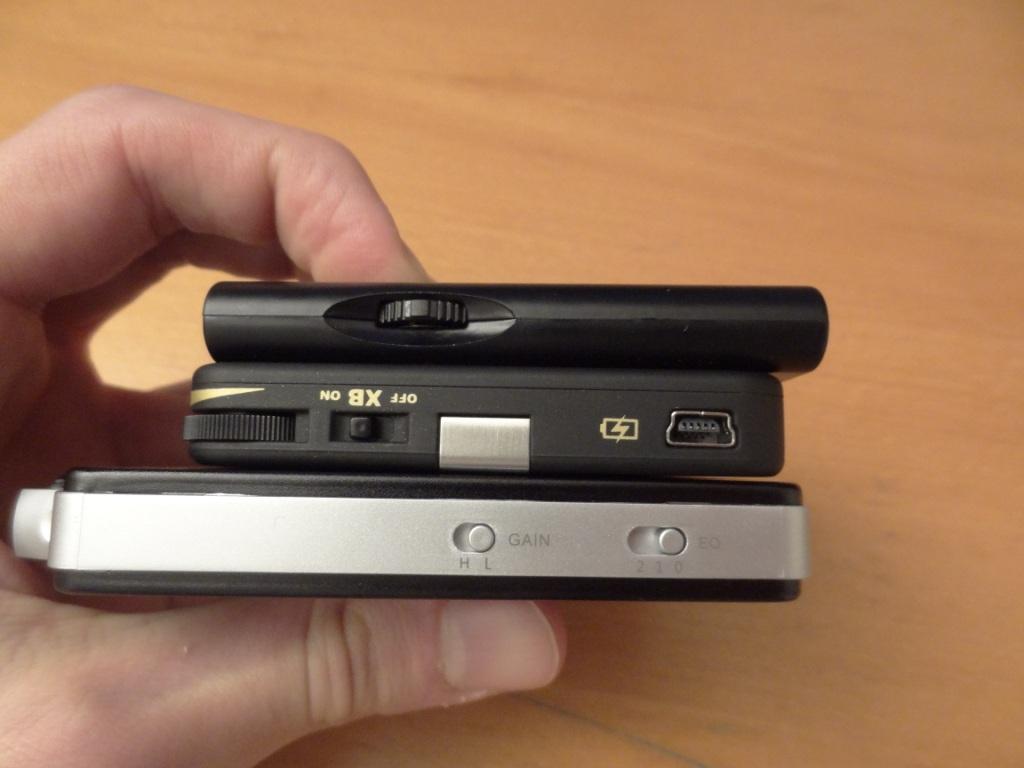 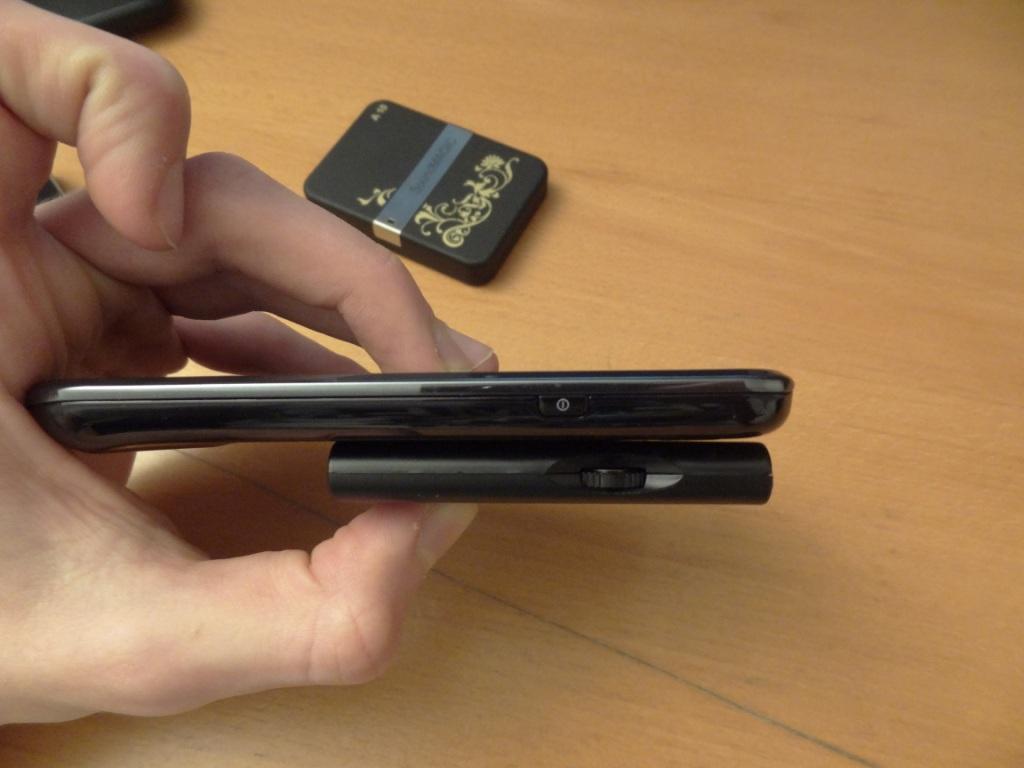 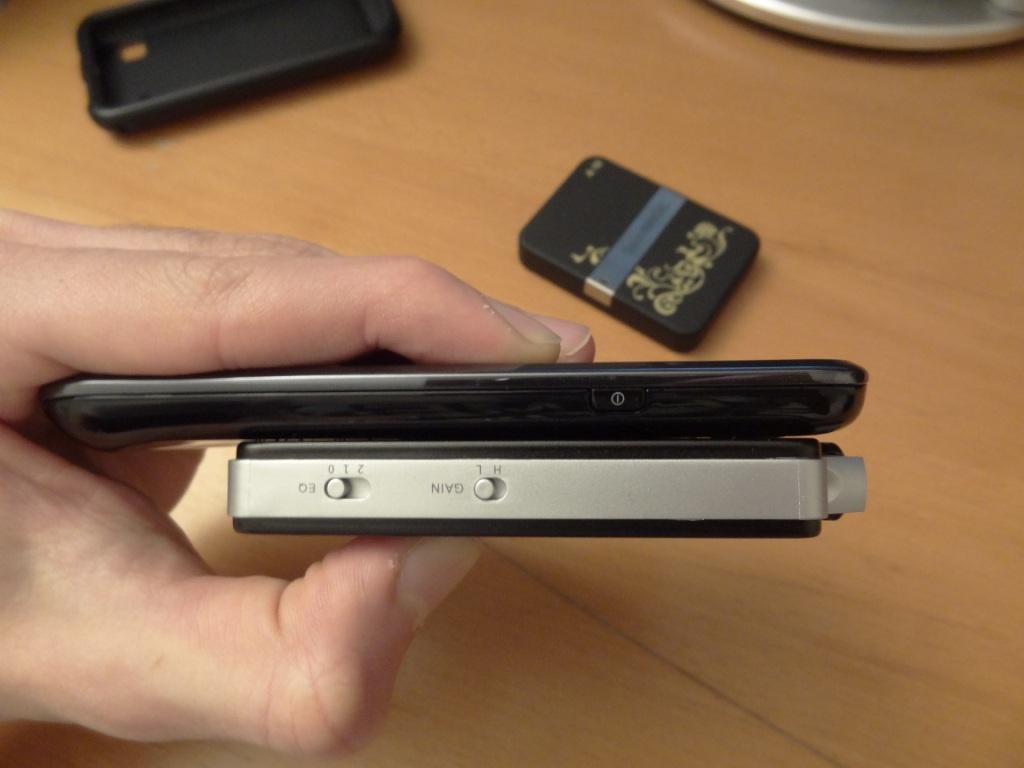 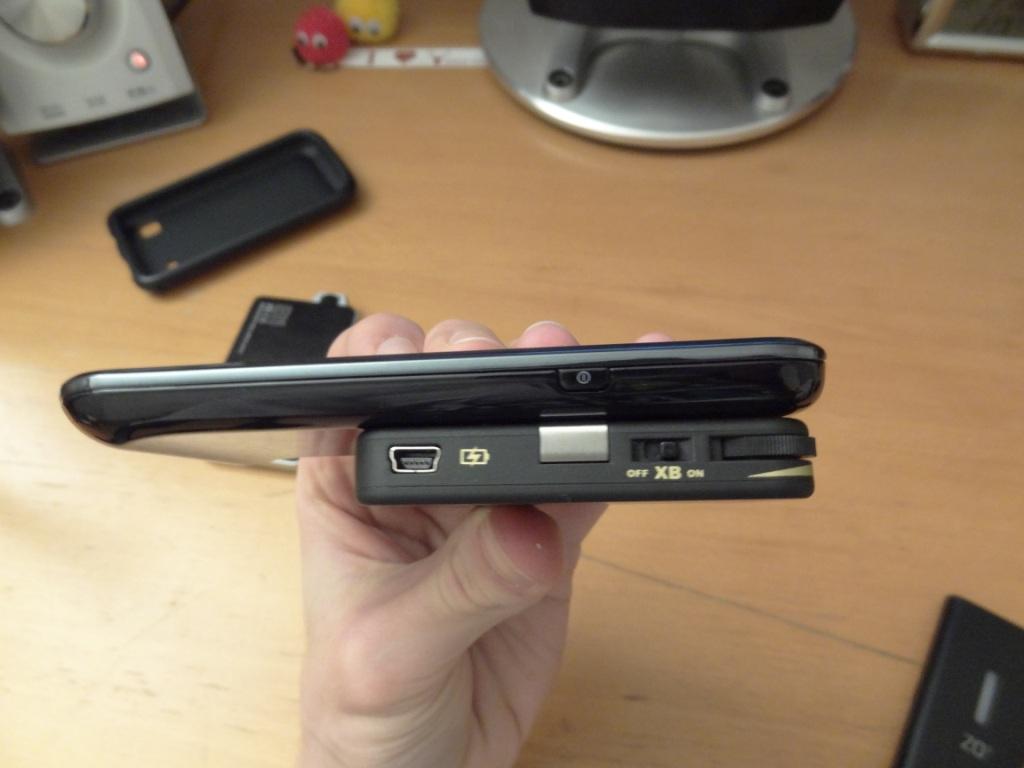 Individual pictures with a ruler 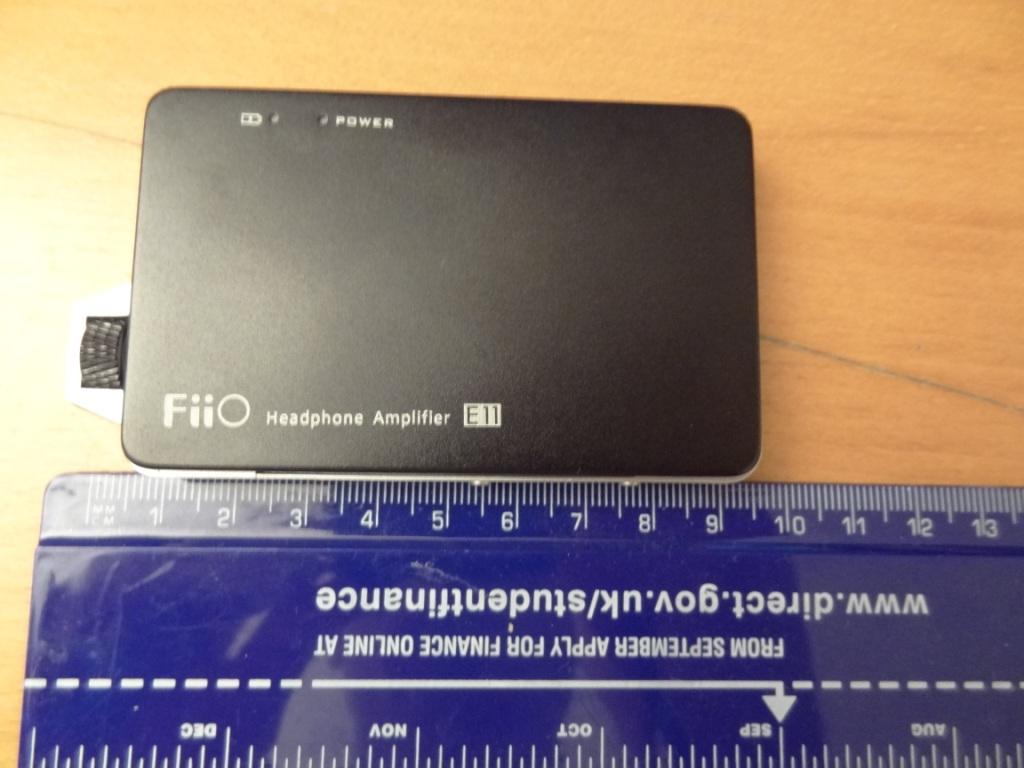 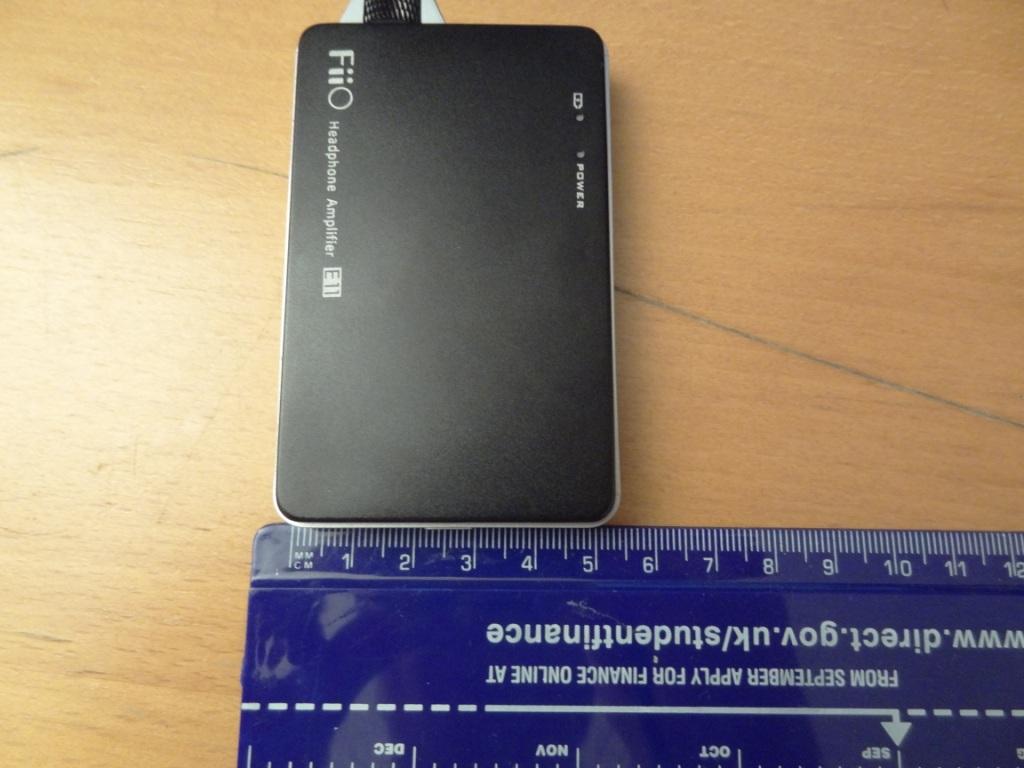 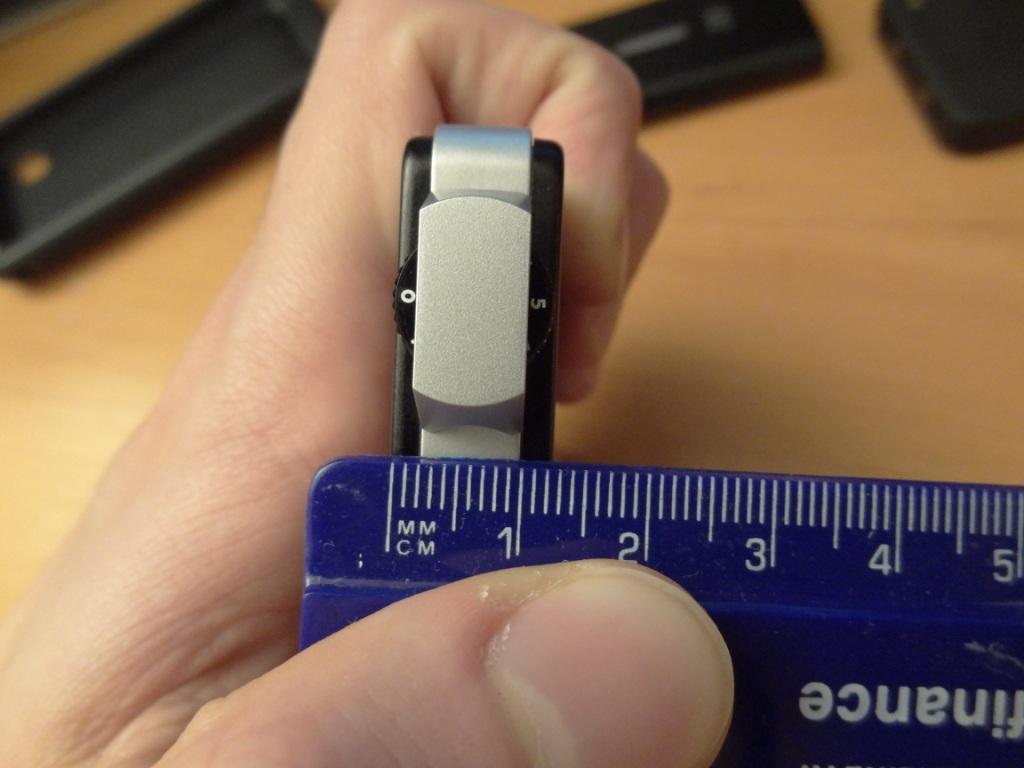 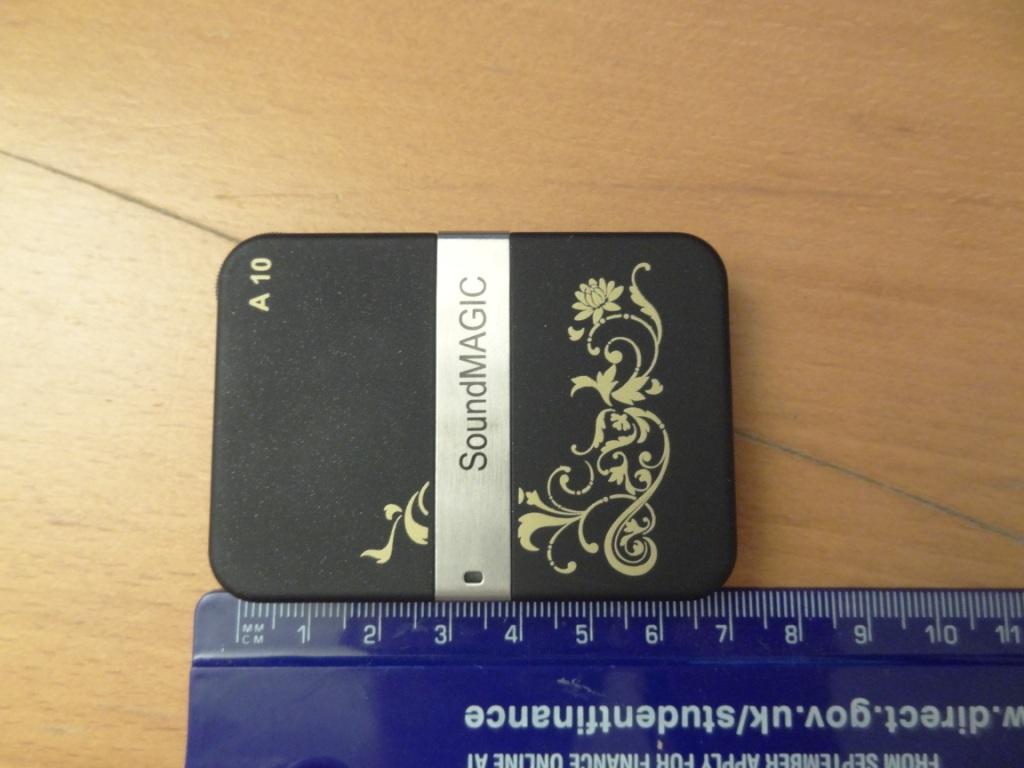 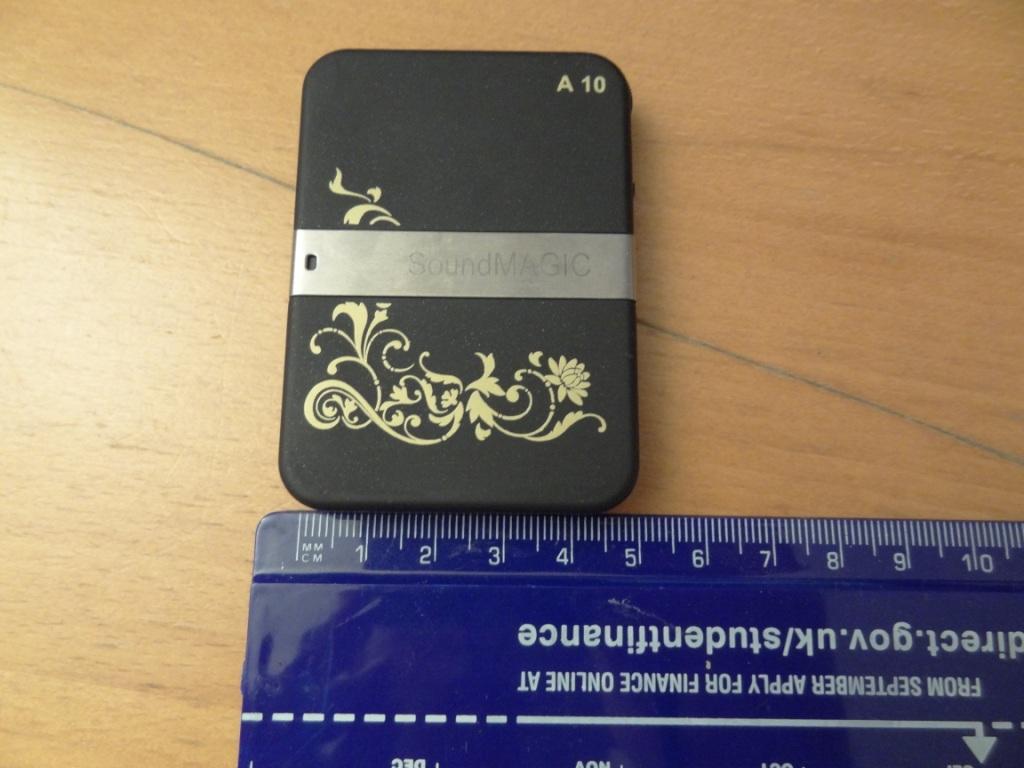 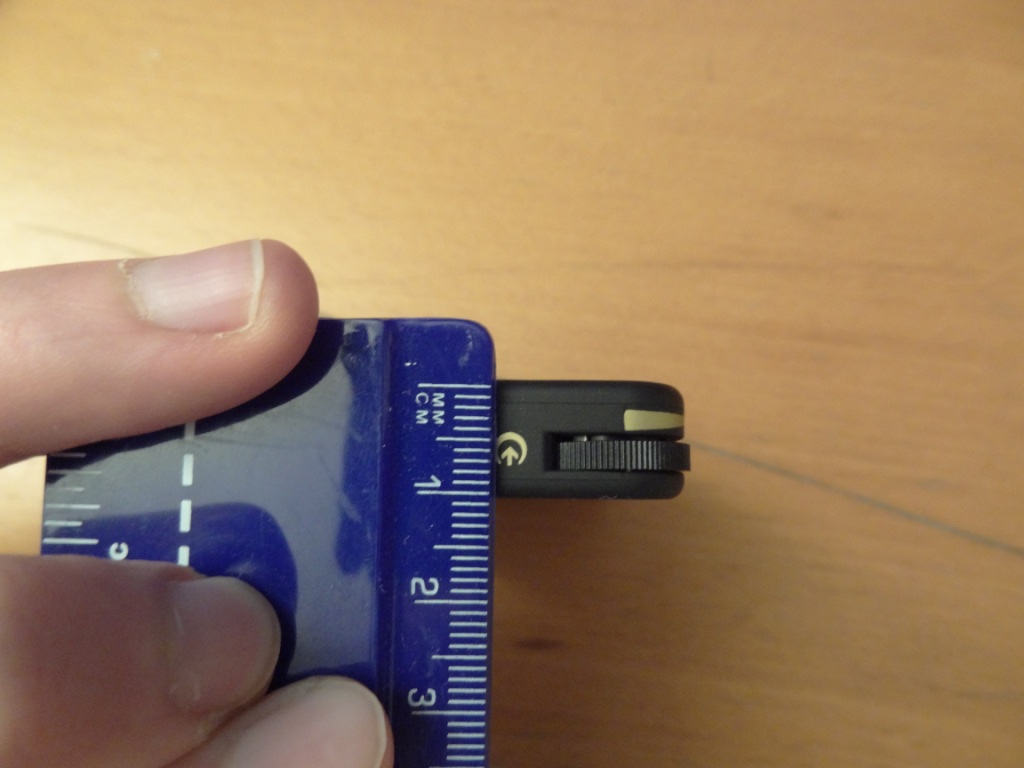 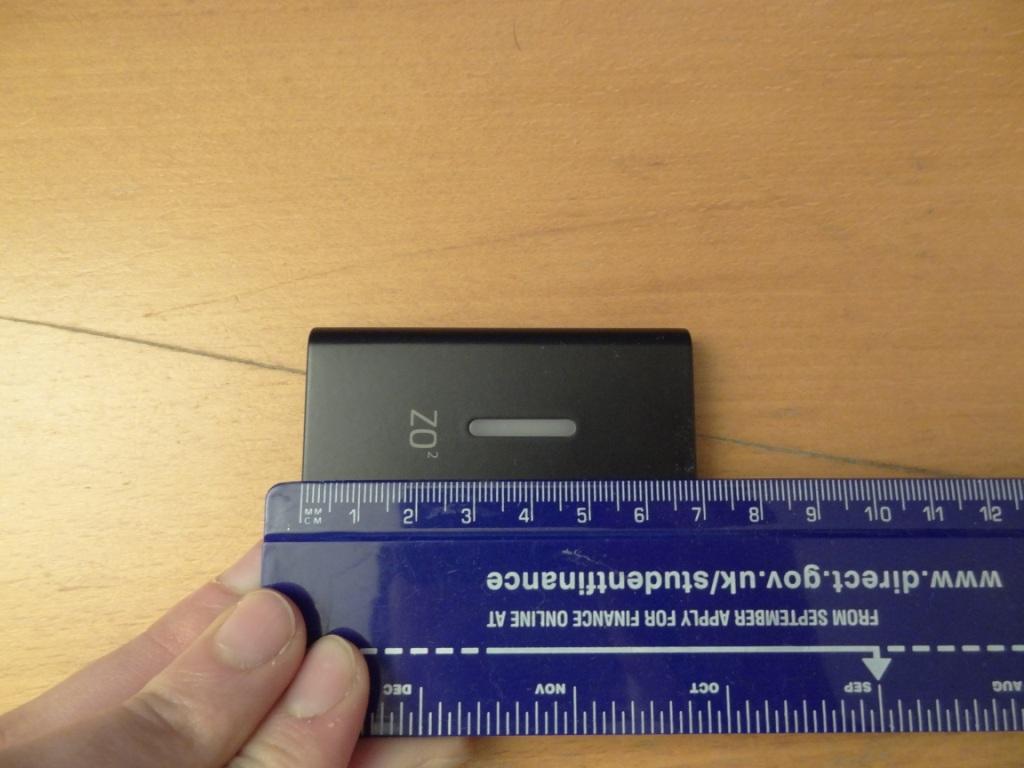 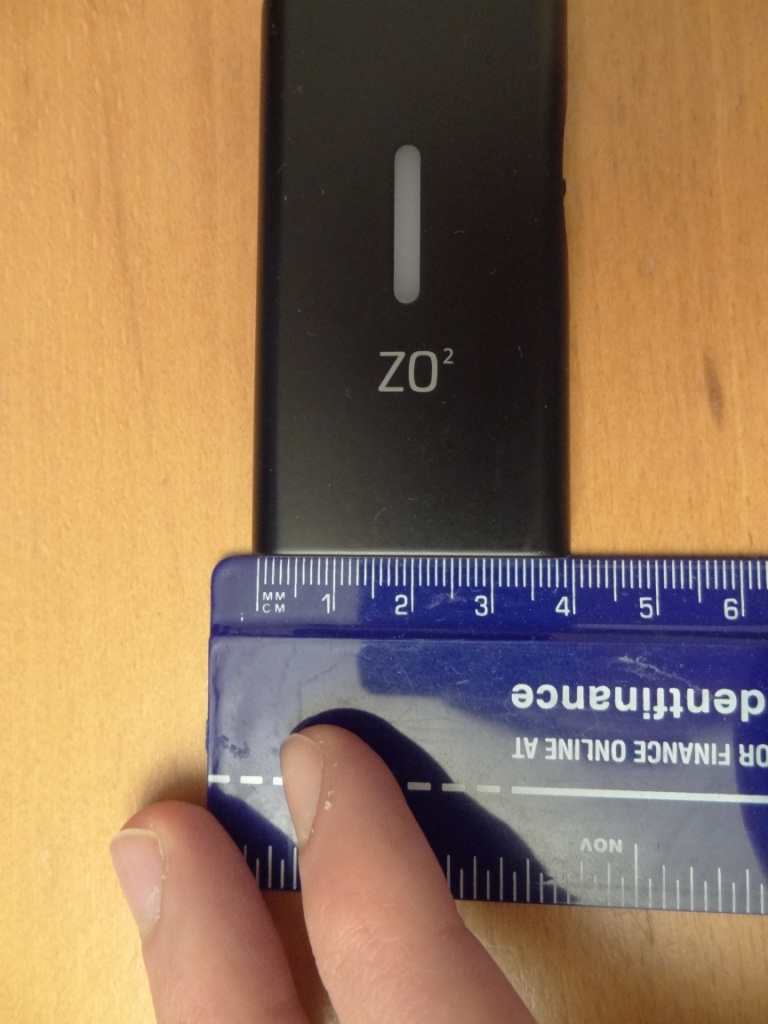 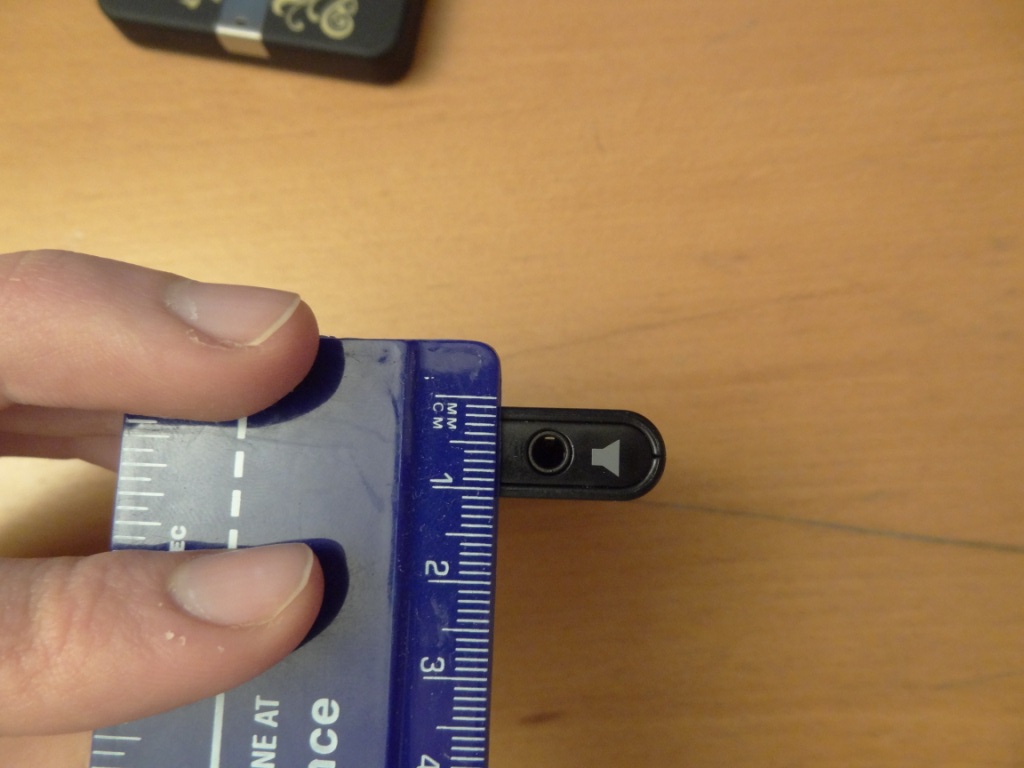 None of these amps distorted at any volume, nor with any of my earphone or headphones.
The ZO2, when tuned to the red contour, does compromise a little bit of the mids, but that’s to be expected – especially on earphones. 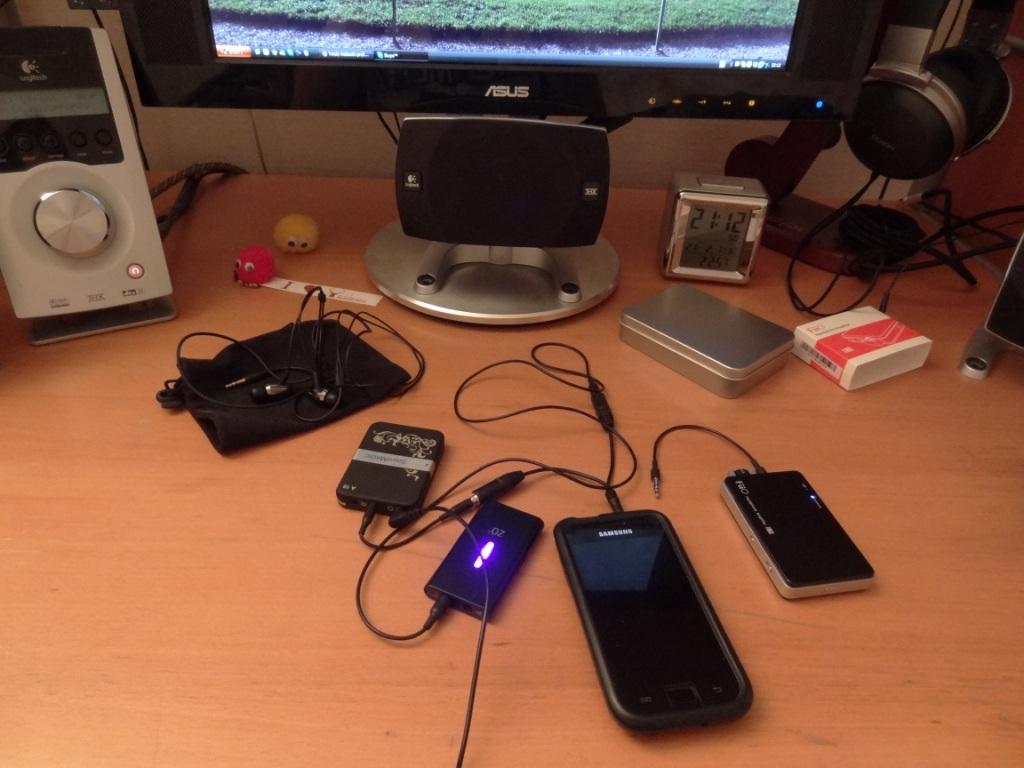 I found it, the ZO2. It was my initial intention to get the ZO2, due to its characteristics. Its small size, and bass boost abilities which are unheard of from something so small.
I was never in the “market” for a amplifier, and only an amplifier. If I wanted that, I could have used my E5 (which has not been used for over 6 months, possibly even a year, due to having Voodoo Control app on my Samsung Galaxy S (which has bass boost + volume boost internally, yes its amazing I know, its like a built in E5)

So, when I heard the E11, I wasn’t that impressed, it just sounded like my source, but a tiny bit more “cleaner sounding”, and due to its size, it felt useless for me – I would never carry it outside, its just too big for me, personally

When i heard the A10, I fell in love with it, it gave a nice warm sound sig.
Not VERY noticeable at first, but when you compare it to the E11, you realise it straight away. The A10 was great, but compared to what it offered, especially for the bass settings, and due to its lack of EMI shielding, the ZO2 came out winner.

I’m VERY great-full to the awesome community at Head-fi, because without it, I wouldn’t have found a ZO2v3 from user dannybai for the very cheap price of $65 shipped to FRANCE. If it weren’t for him, I would have never heard the ZO2 and might have settled for the A10 or had to pay £75 (almost double) to get it brand new from digiZoid!

So overall it really depends what you want.
They are all 3 great and brilliant amps – worth their RRP? Well depends on how much you need an amp….

All depends on taste and preference, like any audio equipment, amps are no different.

I hope this helps!
–TotallydubbedHD