I bought the charger/stand as I wanted an extra battery & somewhere I could put my S3 on whilst it was charging at home.

For the price of £31 from Amazon, I think it was a nice combo for both, considering the official battery on its own was around £16, I thought to myself, why not.

The model of the item is the Samsung EB-H1G6LLUGSTD. 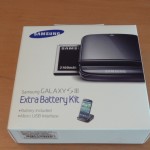 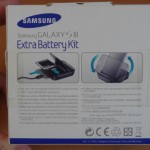 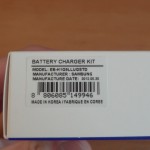 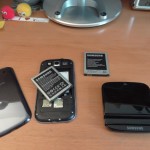 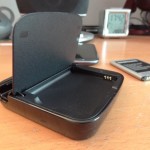 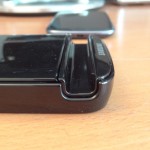 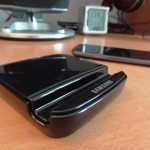 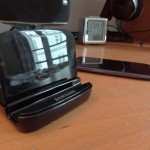 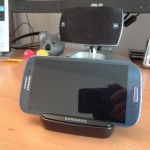 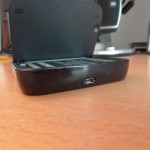 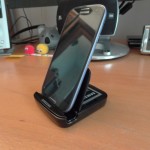 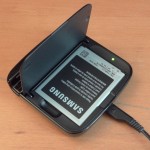 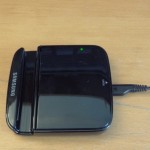 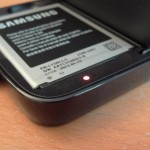 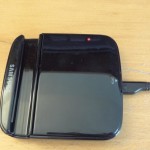 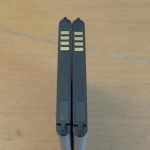 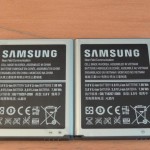 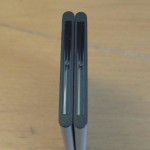 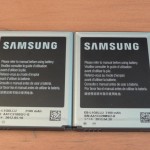 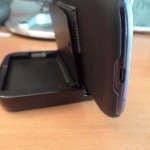 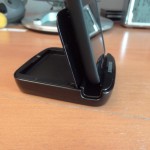 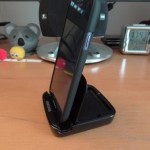 Here is a video on it:

Overall, I really like the idea of charging my battery separately, however would have also liked charging my phone, and not only the battery, whilst it was on the stand. Making it more like a dock, rather than just a battery charger and a stand.

For the price it’s good value, especially knowing that you get an official Samsung battery alongside with it. I now use it daily, when I get home, to put my phone somewhere, although have yet to really use the second battery, as the power management of the SGS3 is very good.