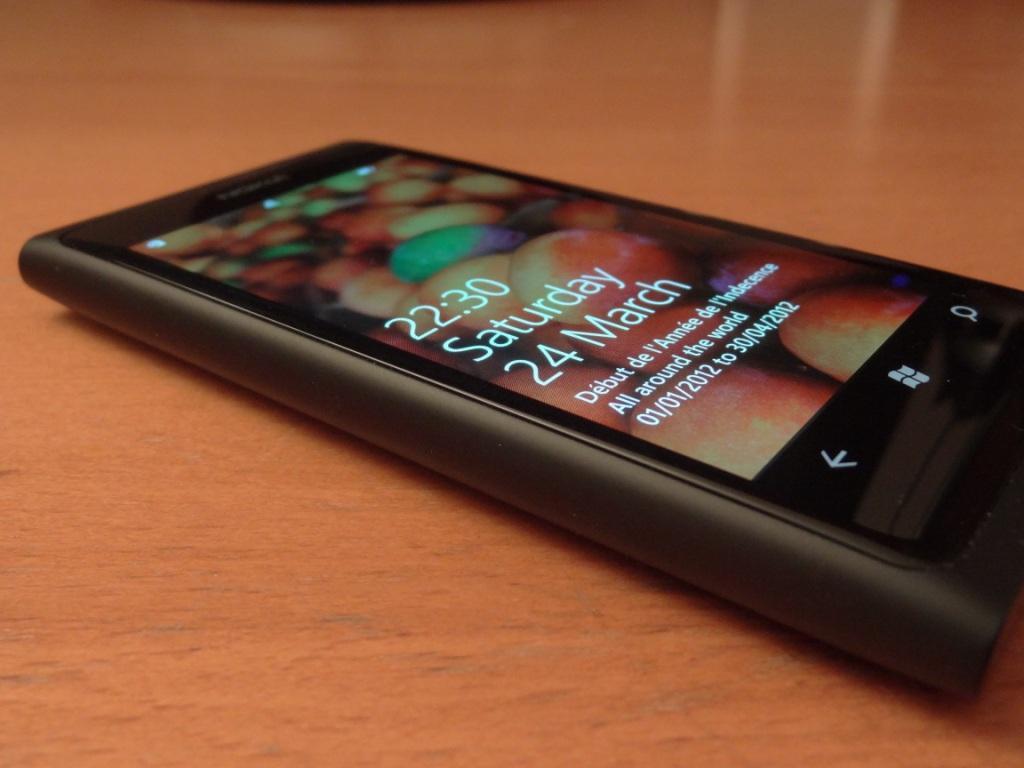 The Nokia Lumia 800 is a phone that runs on Windows Phone 7, after the recent deal that Microsoft and Nokia signed together, can the duo of Microsoft & Nokia cut it, or has one let down the other, in this hugely competitive smartphone market?
Let us find out in a review of the Lumia 800!

First of all, before getting into the review I would like to thank Paul, over at Nokia Connects for being very kind and offering me the Nokia 800 for a 2 weeks trial. (Although it ended up being a 1 month trial!)
I would also like to thank Nokia for featuring this review on their site!

For more information about the Lumia 800, head over here, to see a full list of the specs and technical info about the phone.

END_OF_DOCUMENT_TOKEN_TO_BE_REPLACED

Some pictures and a video comparison I took of both!

The pictures, should show a nice comparison between the 8MP (Lumia) and 5MP (SGS) camera on both devices! Click on the pictures to make them larger, alternatively, I would suggest tabbing both, and then comparing between the two.

It has to be noted however, that the Lumia’s camera isn’t really consistent – if you look at the 3 photos of the Chimp on the table (at the very end) – they tend to vary in colour, and focus! When Looking at the cars on the street comparison – you will be able to see that the Lumia didn’t focus well on any of the objects, whereas with the SGS, I had no problems. 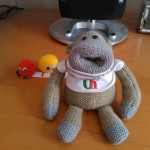 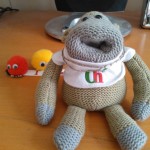 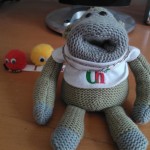 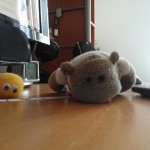 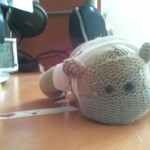 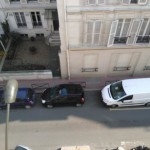 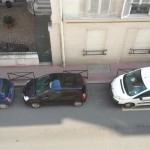 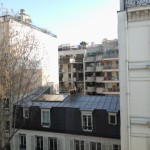 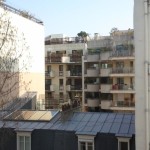 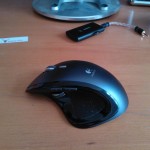 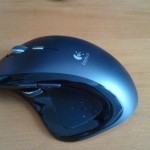 And here is my video comparison (recorded both at 720p) – they do both look a little grainy – that might have been due to the rendering – but regardless, you should still be able to see the quality difference!

Hope this helped and showed you a good comparison!
–TotallydubbedHD