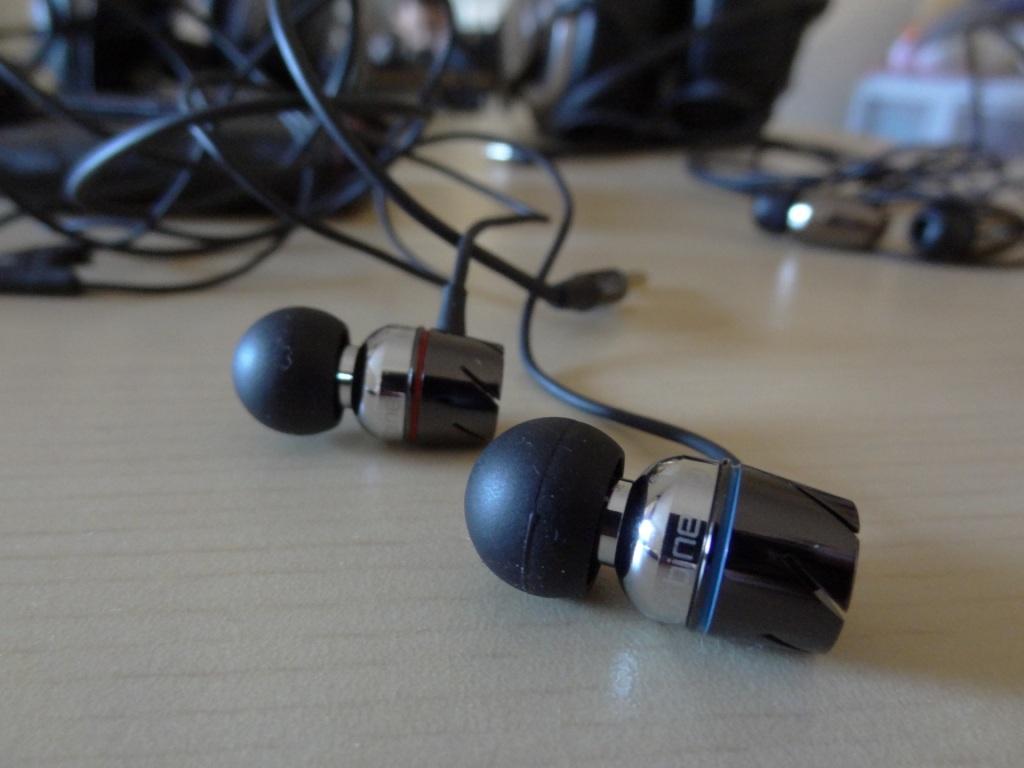 This review was taken from my multi-IEM ~£100 earphone review

I paid only $50 for these, which is around £35 refurbished from the monster outlet store in the US
That said, this review is based on what you would be getting if you paid the full price of £110

I didn’t actually get a box, nor could really comment on the contents of them; however, looking at youtube unboxings and other pictures, it looks like there is nothing much missing from my package, apart from the box itself, and the soft carrying pouch. I got all the tips, leather “harder” pouch, and shirt clip.
Overall, I found the MT’s had a good range of accessories, nothing like the MTPG’s, their bigger brothers with the super tips and all the sleuth of accessories, such as the strain relief. I found the pouch nice, and of good quality, even though it is probably fake leather, the ear tips a range from small to large silicone tips, with some triple flange tips added in too. I however was disappointed to find that the fit with the “olive shaped” tips didn’t fit my ear properly, and often fell out of my ear – I thus resorted in using the simple silicone tips of my TFTA 1XB’s to make them stick in properly. 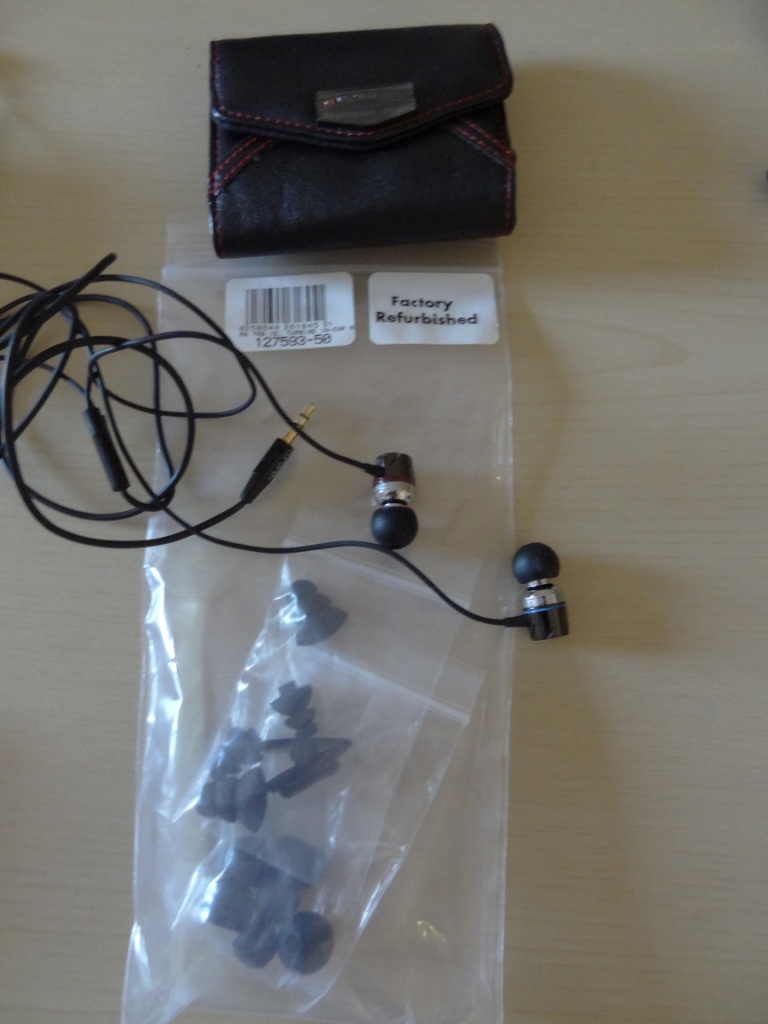 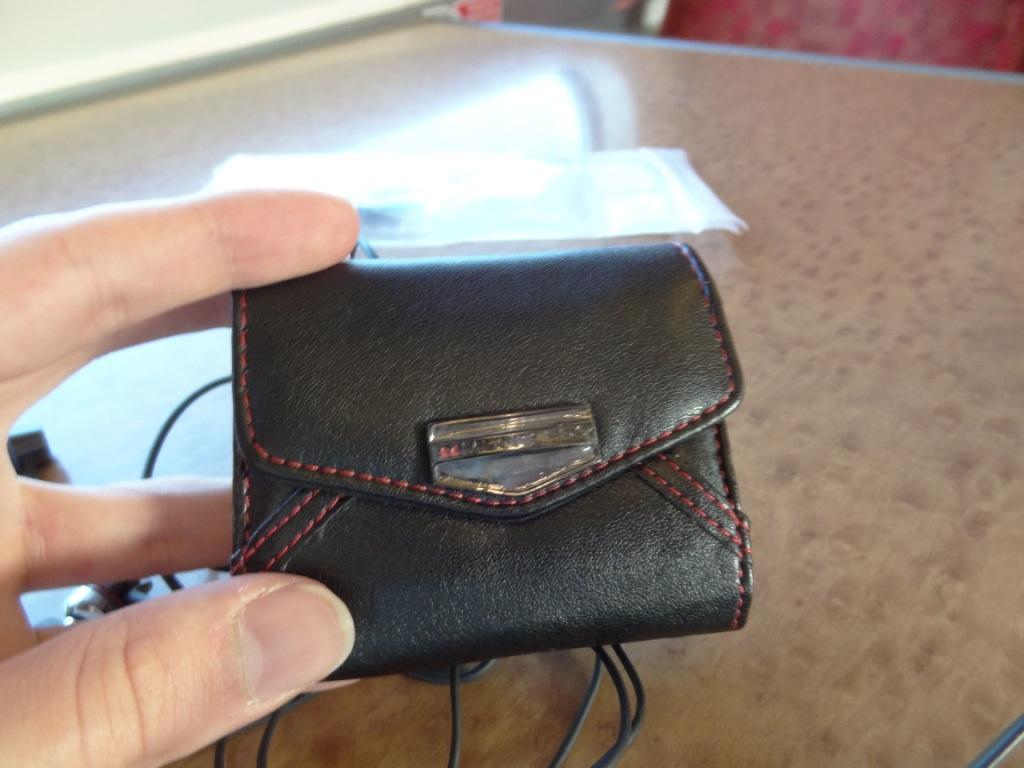 Now the build quality here is a little give and take…I felt that even having them for around a week, that they felt a little weak, especially around the ear bud area, and by the jack. The jack of the MT’s is a straight wire, which doesn’t help its build quality – as I really felt that after 1-2months of not so careful use, these could easily break – so I would watch out about tugging these earphones, that said the wire is of good, but tangle heaven quality. It’s not the best cable, but yet not the worst [insert Denon AH-C710 thin wire here] quality.
Overall satisfied, but slightly worried – I have also read quite a lot that the MTPG/C’s break quite often, can I can see why. 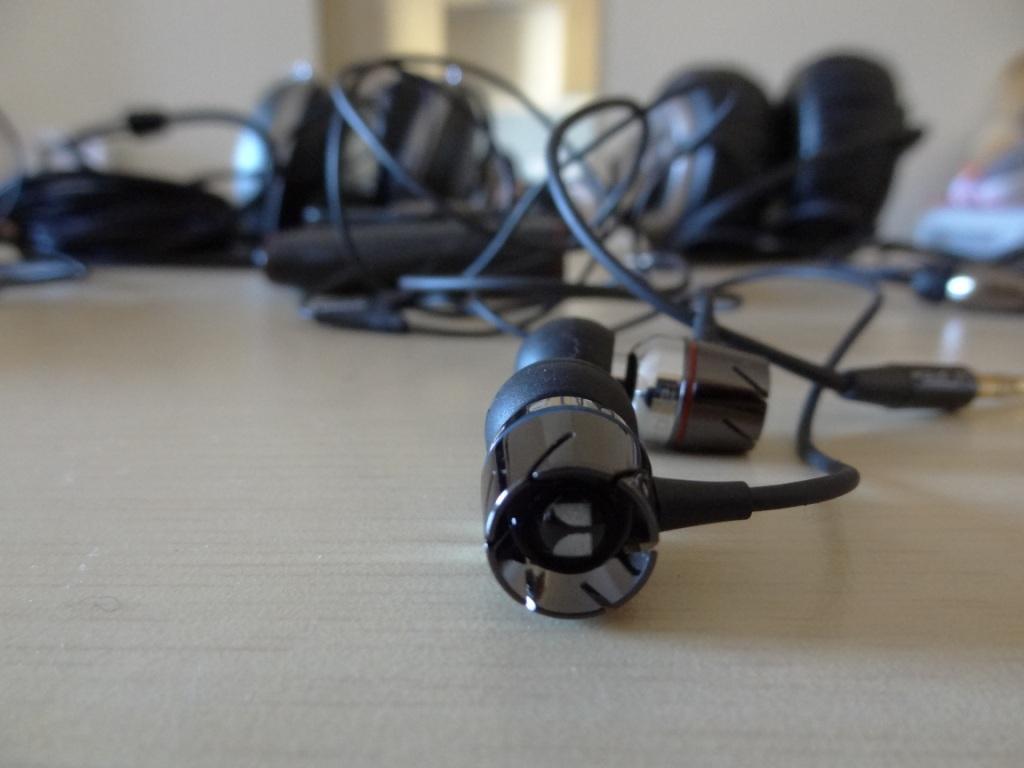 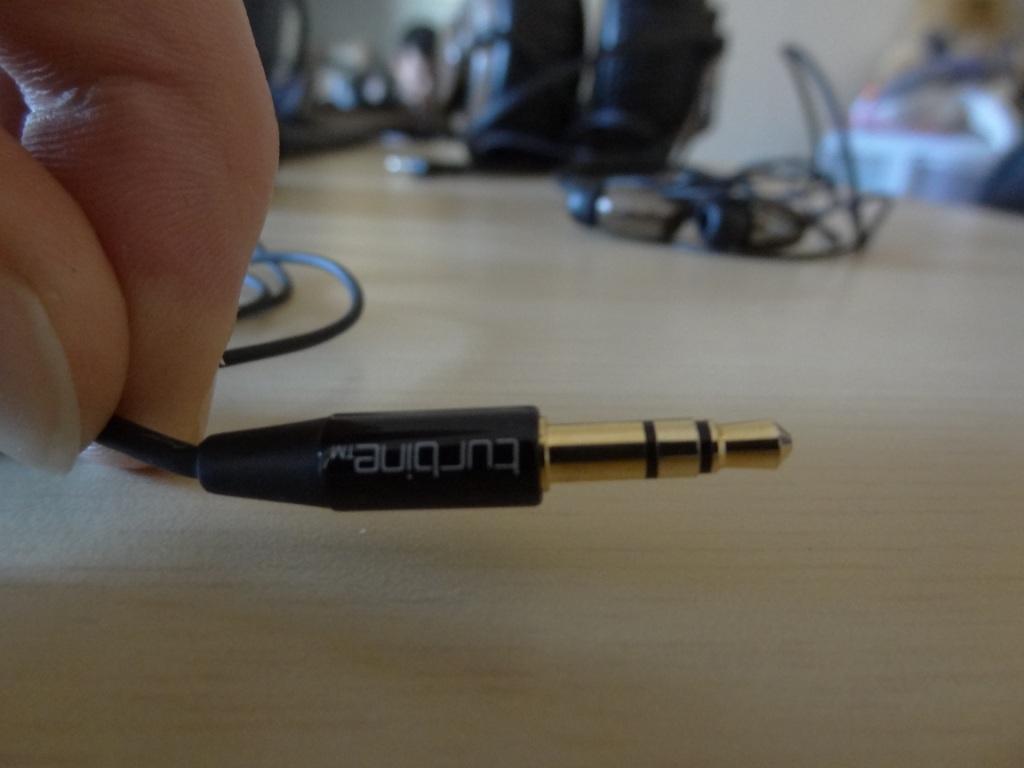 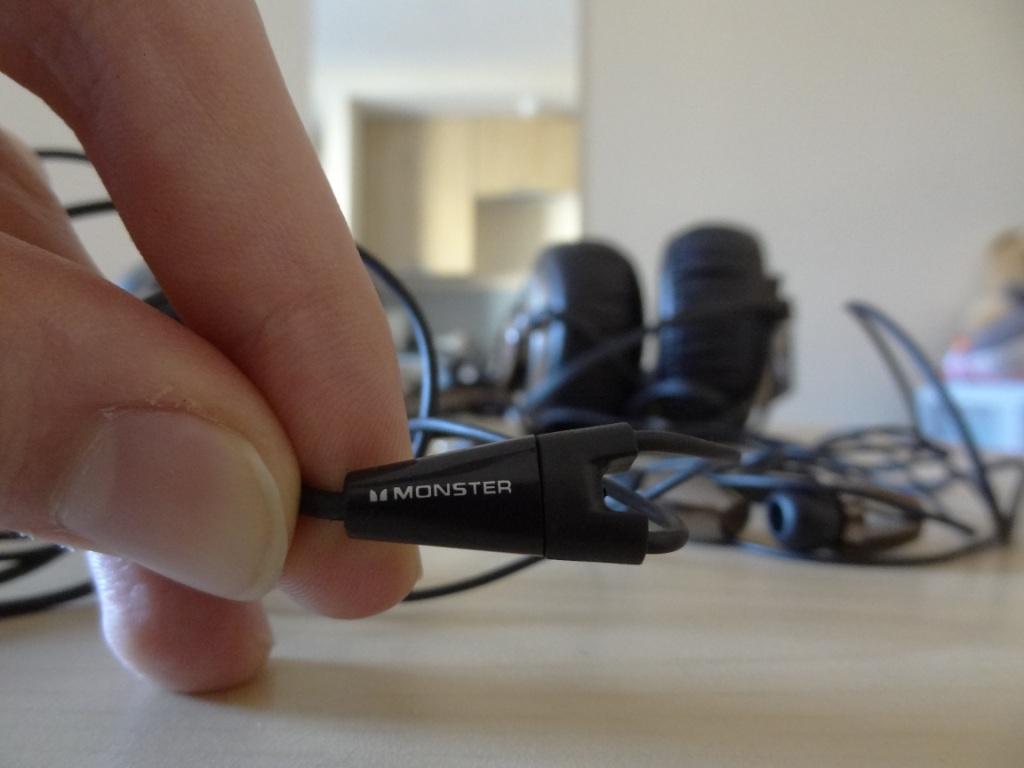 The MT’s really were heavy, like their brothers the MTPG’s, not as heavy, but close to it – thus meaning after a while I felt the need to put them over my ear, or have some sort of strain relief to not weigh down my ears. They weren’t too comfortable with the tips provided, however paired with other tips, they became much more comfortable – now this depends on your ear size etc, but overall I felt that I could definitely not go running around with these, nor felt too comfortable wearing them for several hours of use. The isolation is great with the tips provided (hopefully they fit your ear shape, unlike for me); nothing like the SE535’s but still, great overall isolation. Their looks is not over the top, and not too boring either – average look for these earphones, and I do like the attention to the name/detail – they literally do look like turbines in a jet engine, now that’s cool right? I think so! 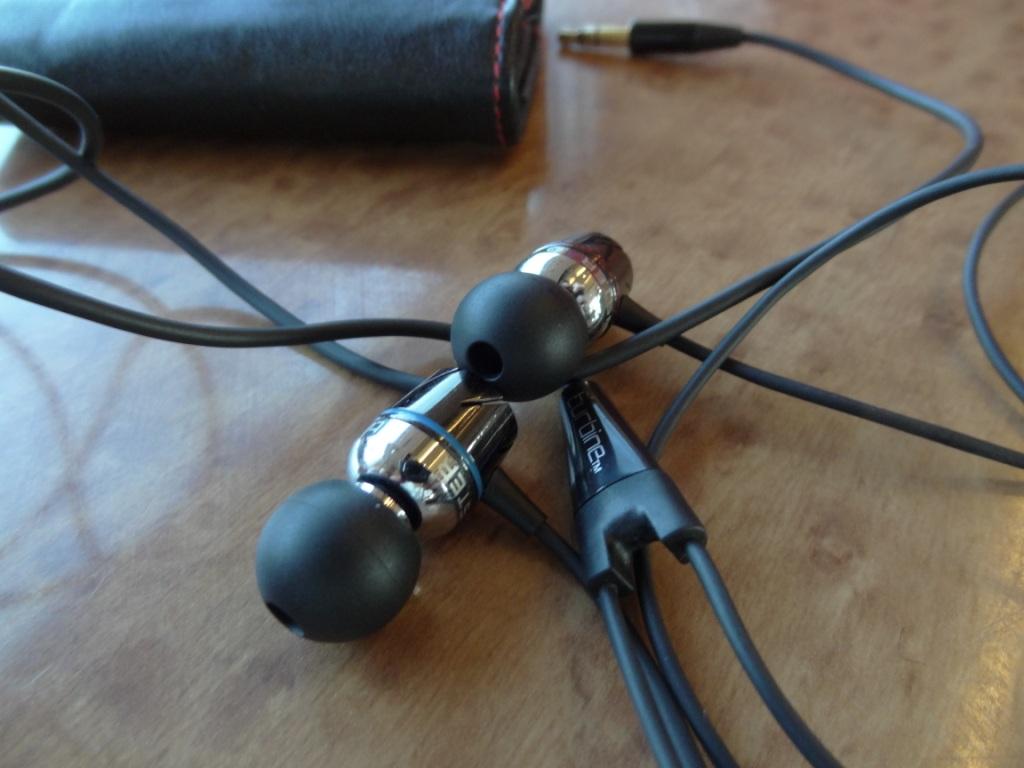 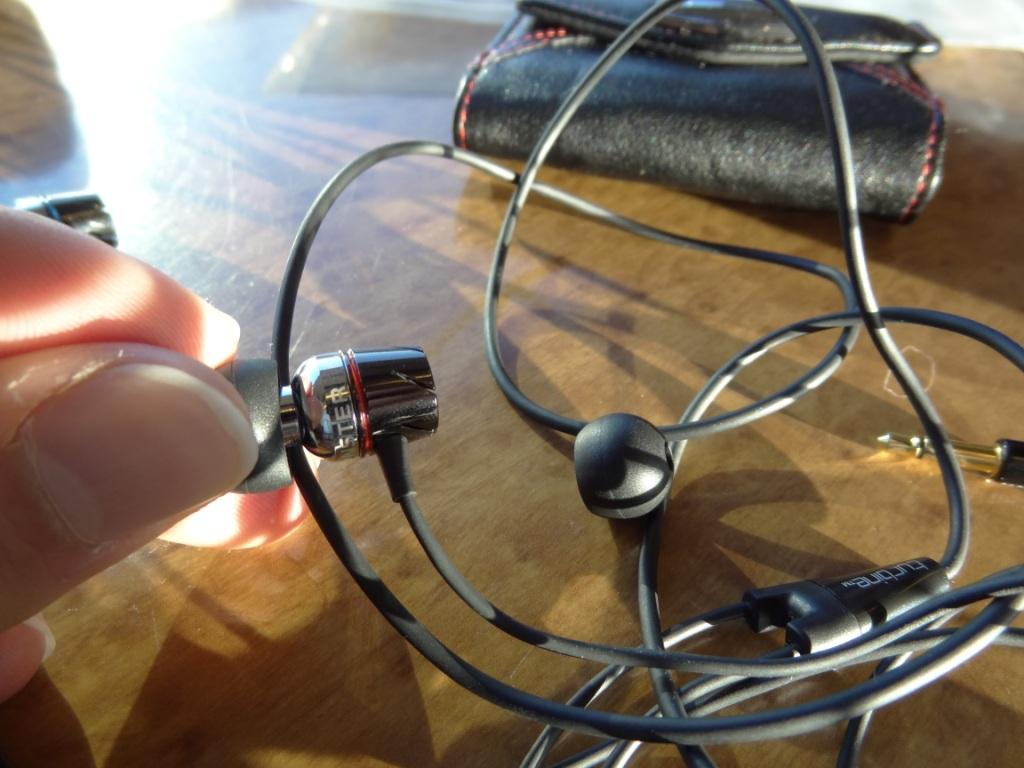 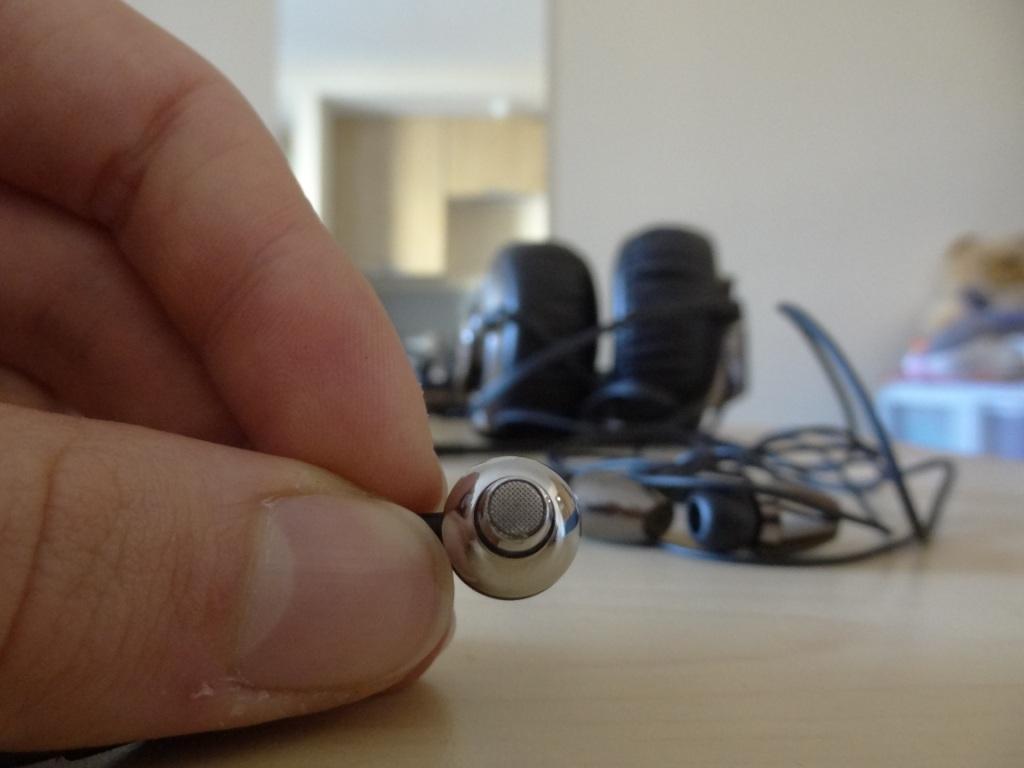 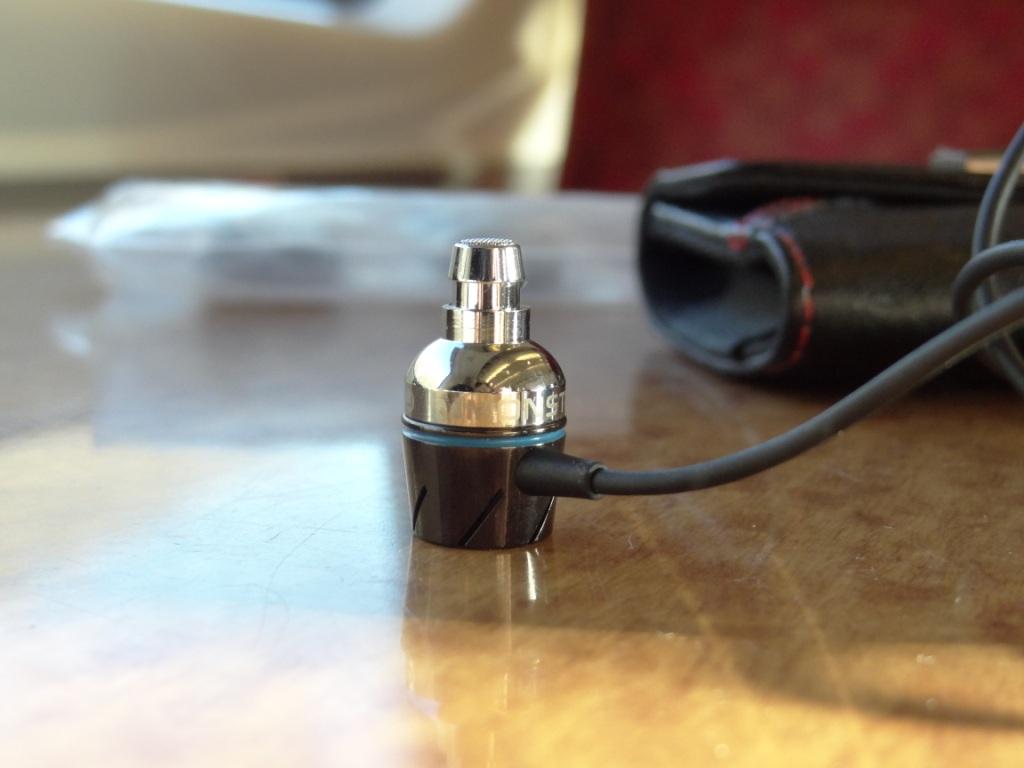 Now these at first wow’ed me, and of course they would have for the price I paid, £35 – however after listening to them for a while, and often having to crank them up a little more than I usually do with my TFTA 1XB’s, I found after direct comparisons with the PFE 112’s and TFTA’s that the bass was rolled off, the mids were a little muddy, highs were there.

Lows:
The bass at first hits you in the face, but then after you start to compare, well against, what I like to call the king of bass, the TFTA 1XB’s, these sound rolled off, and uncontrolled at times. They aren’t great at times, but definitely do “slap da bass” – I really enjoyed listening to these don’t get me wrong, it’s just that being analytical, and “precise” I found they were rolled off, and not extended in their bass response – My old Denon C751/C710’s did much better than these, you can really hear the difference between the MTPG’s and the MT’s it’s a real contrast, whereas the MTPG’s were better with their lows than my old C710’s, then MT’s are worse than my C710’s

Mids/highs:
The mids were quite washed out in my opinion, and sounded at times they weren’t there at all, this is me being anal, but after you hear a direct comparison, or have some knowledge of other earphones, you will start to think: “where is some of the music gone?”
The highs, however were nice, they weren’t ear piercing, and neither were they too forward. I found them quite pleasant to listen to, and actually found that after listening to them for a while, taking the bass out of consideration, they sounded like a very flat set of earphones, no mids/highs hitting you in the face –that said, put the bass back into the equation, and they sound like bass heavy earphones – I suggest Eq’ing down the Bass if I were you, and had these, and enjoy their fuller sound.

Sound stage:
The sound stage was on the other hand; great – sound was coming from different places around my ear, and was very well separated. Although the mids didn’t help the overall presentation, they didn’t underperform

Overall, the sound quality of the MT’s was disappointing; yes no doubt they were worth £35-45, but surely not worth the RRP of £120. Don’t want to say it really, but it’s just another Monster product, over-priced, looks good, and seems good, but when it comes down to it, it under-performs.
I like the overall package, and personally if it were for me to put a price on these, I would price them at £40, reason being, is due to the fact that I’ve owned in the past the Sony EX500, which in my opinion, extend lower, and provide a better mid/high presentation – that said the EX500’s aren’t built well, and leak quite a bit.

I hope you enjoyed this review!
–TotallydubbedHD